3 bad habits I eliminated to help my anxiety 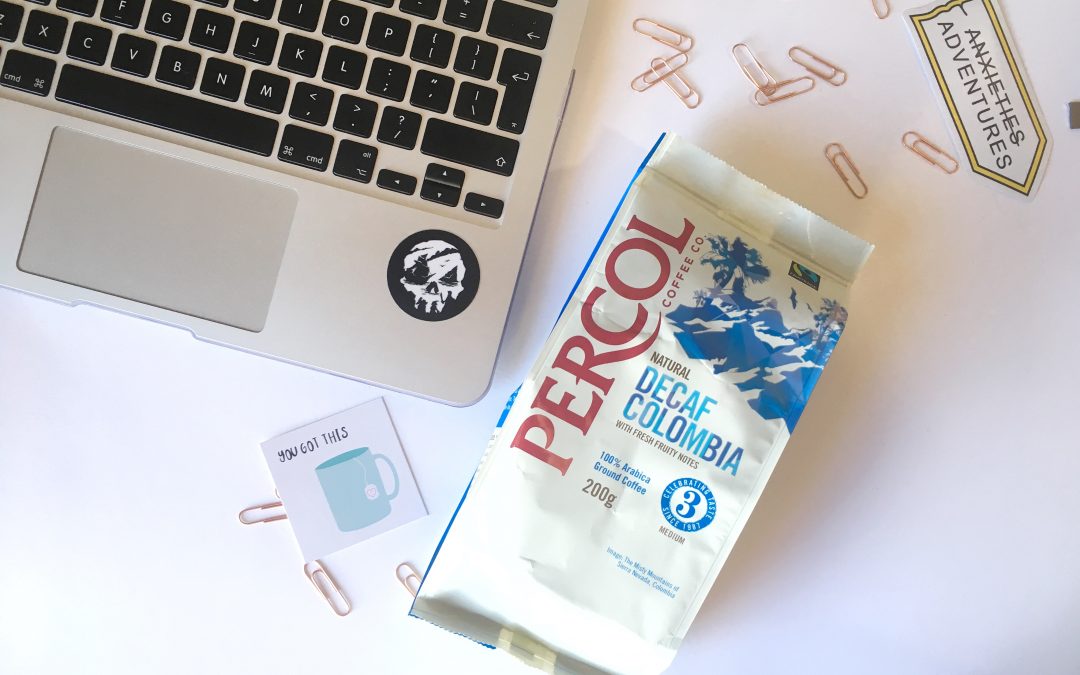 I’ve seen my anxiety start to level off in the last twelve months, after struggling to cope with it everyday for over five years. Like many of you, I was particularly anxious about work and social interactions. I’ve always been happy to go to the gym, walk around town and use pubic transport all on my own, but facing big groups or social situations has always been a trigger for me.

As my depression has slowly become less prevalent I’ve found my anxiety also become easier to manage. Can I get a ‘hell yeah’? Along with medication and therapy I’ve also found that eliminating a few bad habits from my routine has really helped me take control of my anxious mind.

Although not completely cured (is that ever really a possibility? I’m not sure) I’m happy to say I can now face most social interactions with a positive attitude. Here are a few bad habits I’ve given up along the way…

1. Drinking too much alcohol

I gave up booze a few years ago after my GP told me I couldn’t drink whilst taking anti-depressants. In all honesty, I continued to get drunk for several months into my treatment before I took the advice on board and went completely tee-total.

I drank to excess and was making my situation considerably harder to bear. Lots of people around me were telling me to loosen up and enjoy a few drinks -as though that could cure my low mood – but I knew deep down I was using it as a crutch.

Since going without alcohol for a full year I’ve dabbled in drinking now and again. When my anxiety is bad I often consider having a drink to ease my nerves, but thankfully I’ve not felt the need to self-medicate in that way.

The truth is that even one drink can trigger a depressive episode for me and that then leads to an increase in my anxiety. Living without alcohol means I’ve more in control of my moods so it’s a no brainer really.

I’ve loved drinking coffee ever since I started working in cafes when I was seventeen. You would think being a barista all week would make me sick of it but I think it make be more addicted. Having the good stuff on tap at all times has been a temptation that I’ve given in to for years, knocking back between two and ten espresso shots every day to keep me energized.

Walking into the welcoming smell of freshly ground coffee beans feels like home to me. It’s so familiar that I gravitate towards it when I need pick me up or some down time.I’ve always been quite sensitive to caffeine, so I felt like giving it up was something that would definitely help.

I often get the shakes and butterflies in my stomach after too many cups. Considering my anxiety symptoms are very similar, intentionally bringing them on with coffee seemed like a silly thing to do.

I made the switch to decaf about six months ago and I’ve really not missed my caffeine fix at all. My favourite drink when I’m out is a decaf soya latte, and when I’m at home I love Percol Decaf Columbia which you can pick up in most supermarkets.

I always thought my approach to healthy eating was having a positive impact on my life, but recently I’ve realised that it contributed a lot to my anxiety.

I’ve always been on some sort of crash diet or eating plan which dictated a set of rules to follow for weight loss. This meant whenever I ate out at a restaurant or at someone’s house I was constantly about what I would be able to eat.

I was forever scouring the internet for menus, asking people to cook specific food, requesting we go to a certain restaurant or avoiding eating all day in order to save enough calories to indulge at night.

Not only did this put pressure on my mind because of all the extra stress and willpower involved, but the lack of calories put my body through hell. My blood sugar was all over the place and I wasn’t fuelling myself properly to do all the exercise I loved. I was always tired and aching all over which meant I wasn’t recovering properly. I had brain fog, was always very tightly wound and I snapped and people because I was so hungry all the time.

I started eating intuitively a few years ago and of course I gained some weight. That made me really upset, so I went back to dieting. It wasn’t until 2016 that I truly began listening to my body and follow the Intuitive Eating guidelines; eating when hungry and stopping when full.

I now find my anxiety around food has almost completely  gone, although I’ll admit I still get a little worried when I have to eat whilst travelling. However, this is an ongoing project for me and one that I’m committed to working on to create a more balanced relationship with food. I absolutely support the Intuitive Eating method especially if you’ve had a history of anxiety around food, or been a yo-yo dieter for years. It really is a great piece of writing which can help retrain your brain to properly respond to hunger cues again, the way your body is supposed to.

The great news for you guys is that the Intuitive Eating book is now available on Audible, which means you can listen to the book whilst you walk, do your household chores or relax in the evening. If you haven’t downloaded the Audible app then give it a go using the link above. The first month is free – like completely and utterly free – then you only pay £7 a month. Even then, you can cancel at any time and still retain all the downloads on your device. It really is awesome!

Have you given up any bad habits in order to improve your mental health? 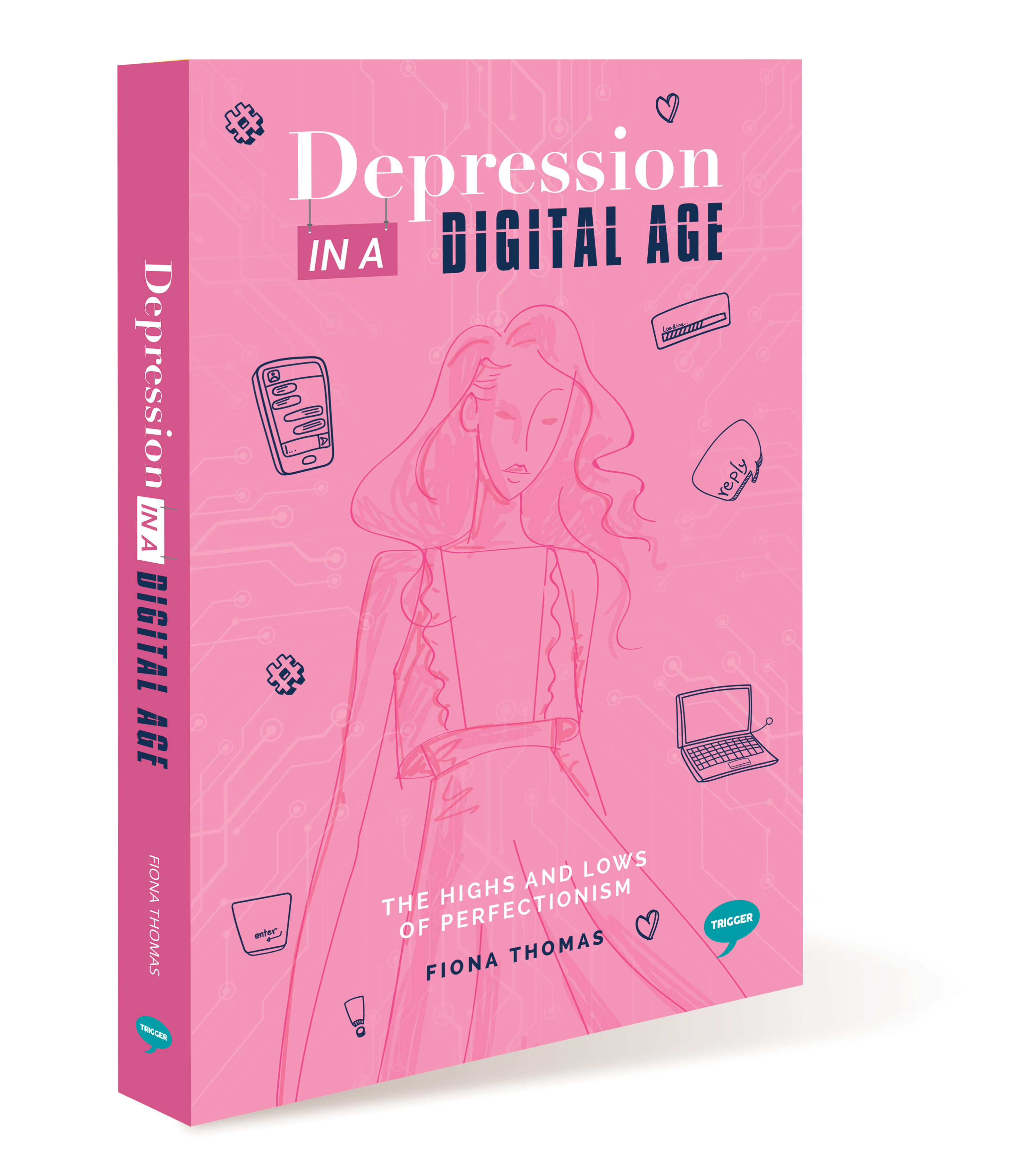