One thing that went unnoticed when I was diagnosed with depression and anxiety was my fixation on food. As my condition got worse I was obsessed with fitness and eating healthily, two obsessions which are often seen positive factors in someone’s life. For this reason I’ve never had my eating problems medically diagnosed, and have struggled to get my eating habits back to what I consider normal. In the past year I’ve come on leaps in bounds in this aspect of my life, as well as working towards a more positive body image. Here’s what I’ve stopped doing in 2016…

I used to have My Fitness Pal on the homepage of my phone screen so that I could input everything I ate throughout the day. Ideally, I would record all the food I was planning to eat the night before so that I could plan exactly what I would eat and what ‘treats’ I could fit in throughout the day. The problem with calorie counting for me was that eventually fitting in treats became the main goal, so I would eat very low calorie foods like salad and vegetables in order to eat a bar of chocolate straight afterwards. Fat has more calories per gram that protein or carbohydrates so I would avoid most fats to keep calories low. Little did I know that fat consumption is extremely important for maintaining a healthy body and it started to affect my hormones and brain function. Ultimately I became too focused on calories instead of the quality of the food I was eating, so I gave up.

No one can actually define what ‘clean eating’ is, so why the hell should I try an emulate a vague statement that so many people are hailing as the next big thing? Some people include honey, sweeteners and cereal bars and others don’t even allow the use of salt or heaven forbid, shop-bought products. They would have you grow everything from scratch in your own garden and eat it raw, whilst others are publishing books packed with ‘clean’ brownie recipes. It takes way too much brain power to figure out the rules never mind actually abide by them.

After years of reading tips on how to eat low calorie meals the go, at work or in restaurants I became a seasoned pro at selecting the ‘healthy’ option in any given scenario. This meant substituting fries for salad, bread for more salad and dessert for a cup of tea. I still try to eat a well balanced diet most of the time but when I’m in a restaurant or in a rush I don’t stress as much as I used to. I try to listen to my hunger cues and eat to satisfy those instead of making a ‘perfect’ meal.

The ‘all or nothing’ approach

I’ve had those bad days which involve eating family size boxes of biscuits, pot noodles and peanut butter straight out of the jar. I’ve even planned for those exact days after weeks of restrictive eating where I munched on only carrots and chicken to get my goal weight. I would load up on all the junk food I wanted and cram it all into one massive binge session happy in the knowledge that I would be back on my low calorie, no junk plan the next day. The guilt associated with this was extremely upsetting, as the binge never made me happy in the way I thought it would. Days later I would be sick of restricting and be planning another mammoth eating session and the cycle continued. I’m now a firm believer in “a little bit of what you fancy does you no harm”.

Eating less than 1000 calories per day

This is just stupid, and anyone who advocates this type of meal plan should be avoided like the plague. 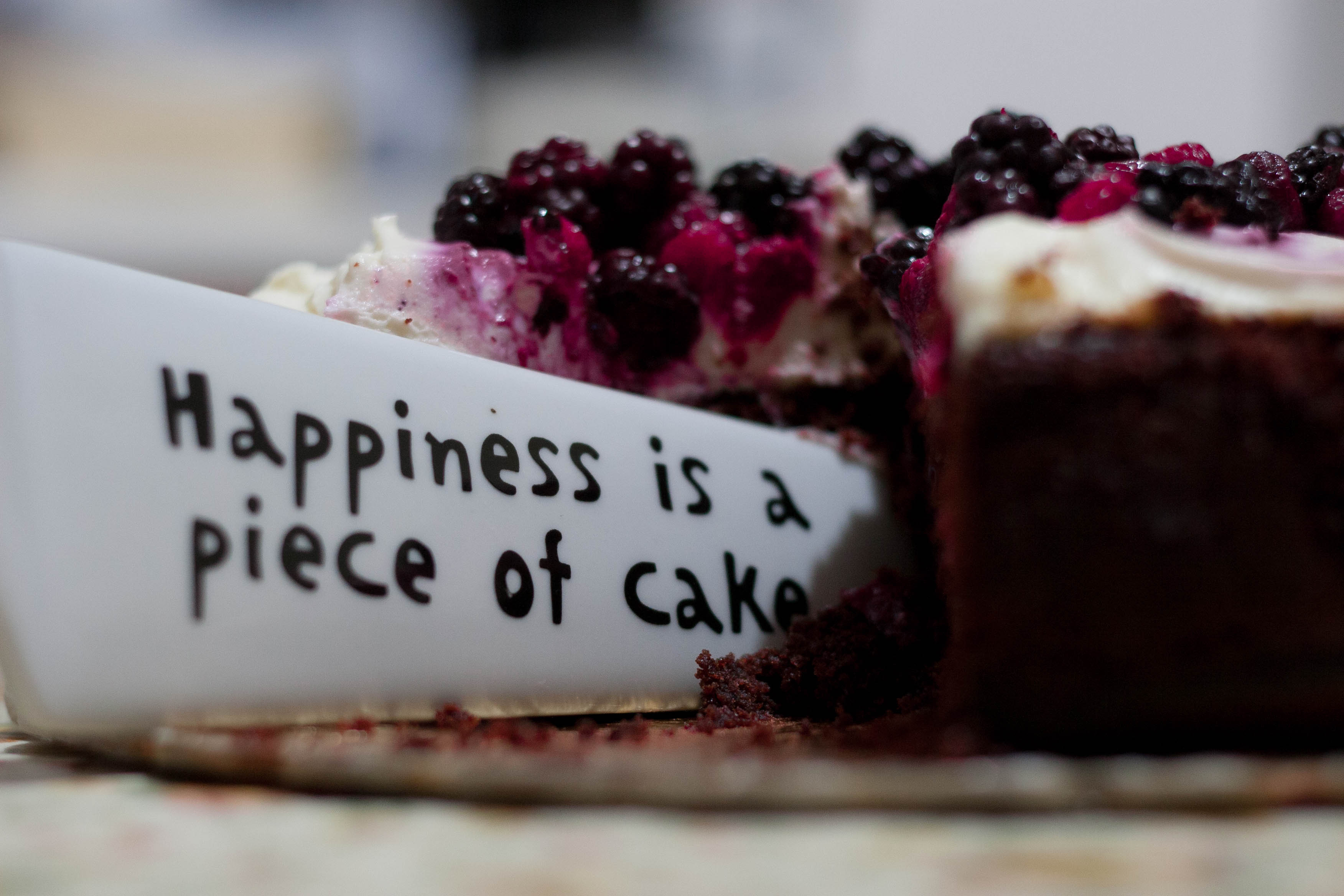 Obviously planning your meals is a great way to get organised and helps with creating shopping list and sticking to a budget. I still like to batch cook meals in the form of soups, chilli and cottage pie and have them in the freezer for when I’m in a rush or have nothing fresh in the fridge. I am however, totally over the idea of planning every single meal and snack for the entire week. A meal plan which is that detailed is perfect for someone who needs educating on portion sizes and which foods are best in a balanced diet. I feel like I know enough about food and how my body works to make those choices myself. It also means I can eat more when I’m hungry, less when I’m full and go ‘off plan’ without feeling like I’m a total failure.

When I was creeping towards my goal weight (just writing that makes me feel slightly sick) I was at the tail end of a year-long diet which was starting to take it’s toll on me mentally and physically. I was constantly tired, hungry and cranky whilst nervously counting down the hours to my next meal. I would stay awake with black coffee and caffeinated diet sodas only to find I would crash an hour later. If it wasn’t time to eat I simple cracked open another drink and waited nervously. I dread to think what my body was doing to cope with the lack of calories and the excess caffeine. Now I have one or two coffees a week, sometimes none at all.

Not happy with cutting out fats I tried to limit my intake of carbohydrates too. I considered them ’empty calories’ as protein is supposed to help you feel satisfied for longer so I decided they weren’t worth worrying about. I would eat bolognese without the spaghetti, a bacon sandwich without the bread and roast dinner without the roast potatoes. I’ll never go back.

Exercising to compensate for over-eating

I used to exercise everyday for at least 90 minutes and up to 3 hours per day. I was so terrified of gaining weight that I would factor in extra workouts before or after a big meal to try and burn off the extra calories. This is reasonably sensible but probably not essential when my idea of a ‘big meal’ was a slice of toast. Now I exercise a few times a week and try to fit in classes like yoga to help with my mental health.

Avoiding eating out at restaurants

The prospect of eating out at restaurant was extremely stressful when I was in a severe calorie deficit. On one hand I knew it was safer to eat the food I cooked myself to know exactly what was in it, but on the other hand every fibre of my being was screaming out for a big plate of something delicious. The cravings were so intense that I would normally go but I had to know in advance exactly where we were going so that I could plan what I would eat, ideally with a look at the menu beforehand. It really took the joy out of what is supposed to be a fun, sociable experience. Nowadays I eat out 2-3 times a week and eat until I’m full with whatever I’m craving at the time.

What diet habits have you given up? Are you ready to start 2017 with the aim to love your body more?