Why I’m learning to forget about food 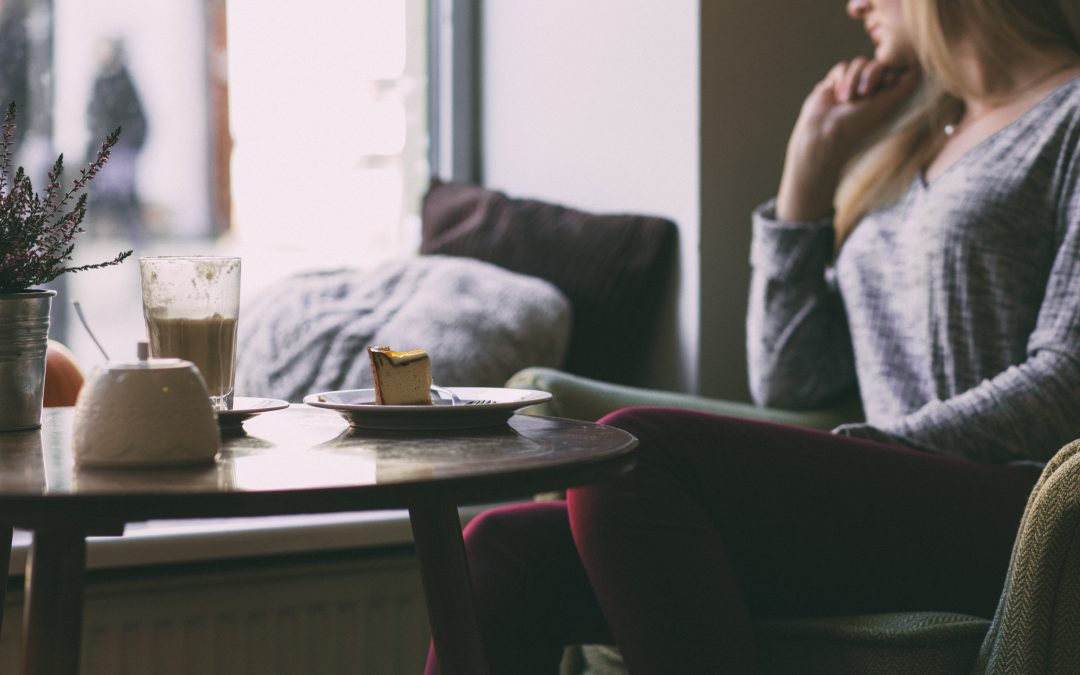 As I sit here with a belly full of porridge and and nice strong coffee in front of me, it’s easy not to think about food. Well when I say easy, it’s not consuming my thoughts like it often does during every waking moment of my life. In fact, forget the ‘every waking moment’ crap because I regularly dream about what I’m going to eat for breakfast (usually some sort of pancake affair lovingly decorated with blueberries) only to wake up late and grab an under-ripe banana on the way out the door.

As I was saying; I’m currently not obsessing over food. I know I’m not alone when I say that this rarely happens and it’s a pretty hard state of mind to achieve on purpose. I’m among the millions of young women who have spent their teenage and adult lives separating foods into categories such as;

good, bad, calorie free, post-workout only, post-goal weight only, weekend only, carb free, fat free, good fat, bad fat (these are the tastiest), emotional crutch and I’m on my period so screw you world

…..and so on. I’ve been conditioned (partly through my own doing) to label foods, or at least see them in a certain way so as to choose the best ones to lose weight. I’ve read a lot of diet books (Atkins, GI diet, carb-cycling, Scottish slimmers, 5:2) and the cumulative effect of this has been an information overload.

The truth is that all of these diets work (short term at least, I don’t recommend any of them) but only on their own. You can’t retain all that knowledge and apply it all at once as it simply won’t work.

Correction: it might work but will leave you nutritionally deficient and acting fucking mental because you’re deprived of anything substantial. Have you ever eaten condiments because you’re craving pure flavour? This is real people, I’ve eaten onion chutney straight out of the jar.

I’ve read that I need to eat low fat, low carb, lean protein, grain-free, gluten-free and sugar-free to get ripped. Let me tell you, that doesn’t leave a lot of tasty food on offer. I’ve lived a life comprised of eggs, chicken, broccoli and NO FRUIT for crying out loud. If that doesn’t make you run screaming for the ice cream isle then nothing will.

That’s the point I’m getting at here. The more you focus on what you can’t eat, the more you want it. It’s simply inevitable that you will fall off the wagon and eat the food you’re not supposed to. The act of eating the forbidden fruit isn’t the problem though – it’s the affect this has on your mental state. You feel guilty, unhealthy and like you’ve failed at life.

But what if there were no good or bad foods? What if we just forgot about food entirely until our bodies signalled to us that they were hungry? What if we learned to listen to what our bodies craved and found out that it wasn’t really garlic bread after all?

I believe I’m on the path to figuring that shit out. I’m trying to embrace all foods for all their beauty. Avocados are no longer relegated to the ‘high calorie’ pile. They are now my go-to food when I need an energy boost of B vitamins, amino acids and anti-oxidants. They are a great fat source that leave me feeling satisfied and satiated.

Carbs are no longer the enemy. If I’m craving that kind of food I choose the best version I can, instead of avoiding it altogether and caving in later with a bag of Doritos and a bar of Dairy Milk. My carbs of choice are basmati rice, brown tortilla wraps, rye bread, sweet potatoes and regular potatoes. I don’t eat pasta because I’m honestly not that fussed for it, but I know some people go mad for it.

I’ve started to notice these little things, how my tastes have changed, and it’s amazing what you pick up on once you really start to tune in to your body (wow I sound like a totally hippy right now). 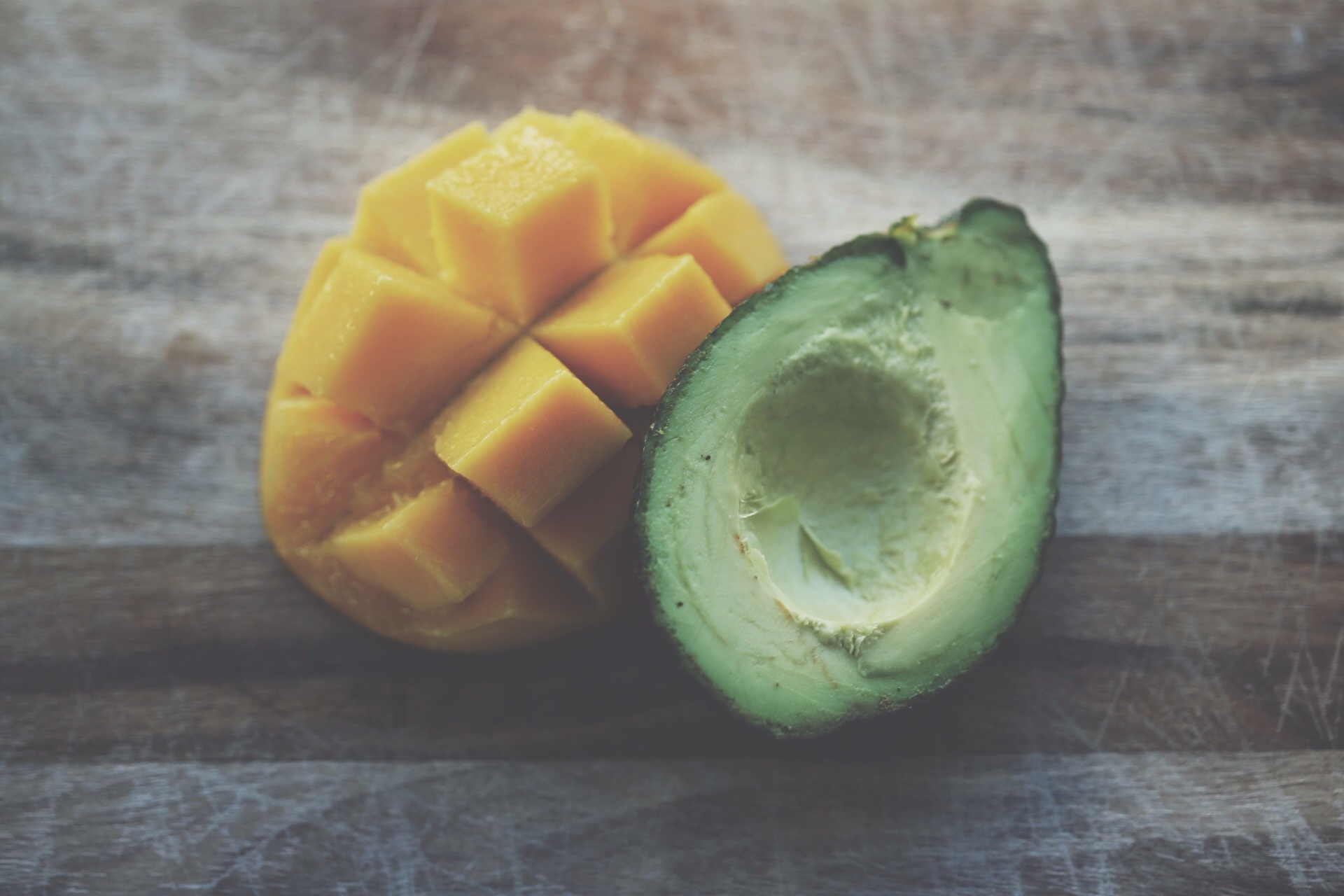 We had a fry up for breakfast the other day and as soon as I sat down to eat I realised I wasn’t hungry. Alarm bells should be ringing right now, people are rejoicing in the streets and shouting “Hallelujah! She’s finally full”…. But honestly, this rarely happens. I normally scoff it down quicker than the rest of the family and sit staring at my empty plate with my mouth half open waiting to see who will toss me seconds.

But after a few weeks of eating freely, this plate of food suddenly didn’t meet my expectations. It’s not that there was anything wrong with it, quite the opposite in fact as my father-in-law is a great cook! But after a few weeks of listening intently to my body’s needs and fuelling it accordingly I could somehow sense that it didn’t want to eat a fry up today. It wasn’t that I consciously chose not to eat the food, but rather that my hunger signals simply told me that the food was not required.

I find that to be bloody extraordinary. Even though as I write this I realise that I have just described the way the body and mind should naturally function!!!!

As you’ve probably figured out, I love food. The hard thing about dieting is that it makes food important for all the wrong reasons. Eating out is difficult,as is cooking and socialising,even eating your lunch in front of other people can be enough to send you to the bathrooms to hide your green salad. The great thing about forgetting about food is that you give yourself the freedom to eat whaveter you want, whenever you want. This means you can live on beans on toast when you’re skint, eat lobster when you’re rich, eat avocados for breakfast, grab a burger on your way home from work in a rush and have scrambelled egg for supper if you want. To someone who has lived a life planning out each meal hours or even days in advance, this idea of essentially ‘eating what you want’ initially seemed terrifying and a recipe for disaster.

I thought, and many people do, that if I allow myself to eat whatever I want then I really will eat whatever I want. Because I have restricted my food intake for so many years this is unfortunately how it goes down for the first few weeks. I gave myself permission to eat all the things on my naughty list like; cake, biscuits, chocolate, pizza, bread and cheese. Lots of cheese. Embarrassing amounts of cheese. But honestly, after eating like this for a few days at a time all my cravings had been somewhat satisfied and I could hear a tiny little voice inside screaming EAT SOME BROCCOLI!

Over the course of a few weeks this voice began to say other interesting things such as;

Don’t be fooled though, the voice comes in many forms and recently had said things like

So as you can see it’s an ongoing struggle, where above all I am learning to listen to what my body is saying. It sounds airy-fairy, and I guess in a way it is, but everything else I’ve done up until now has given me such a negative and complicated relationship with food that at this point I’m willing to take a stab in the dark and try this intuitive approach to eating. 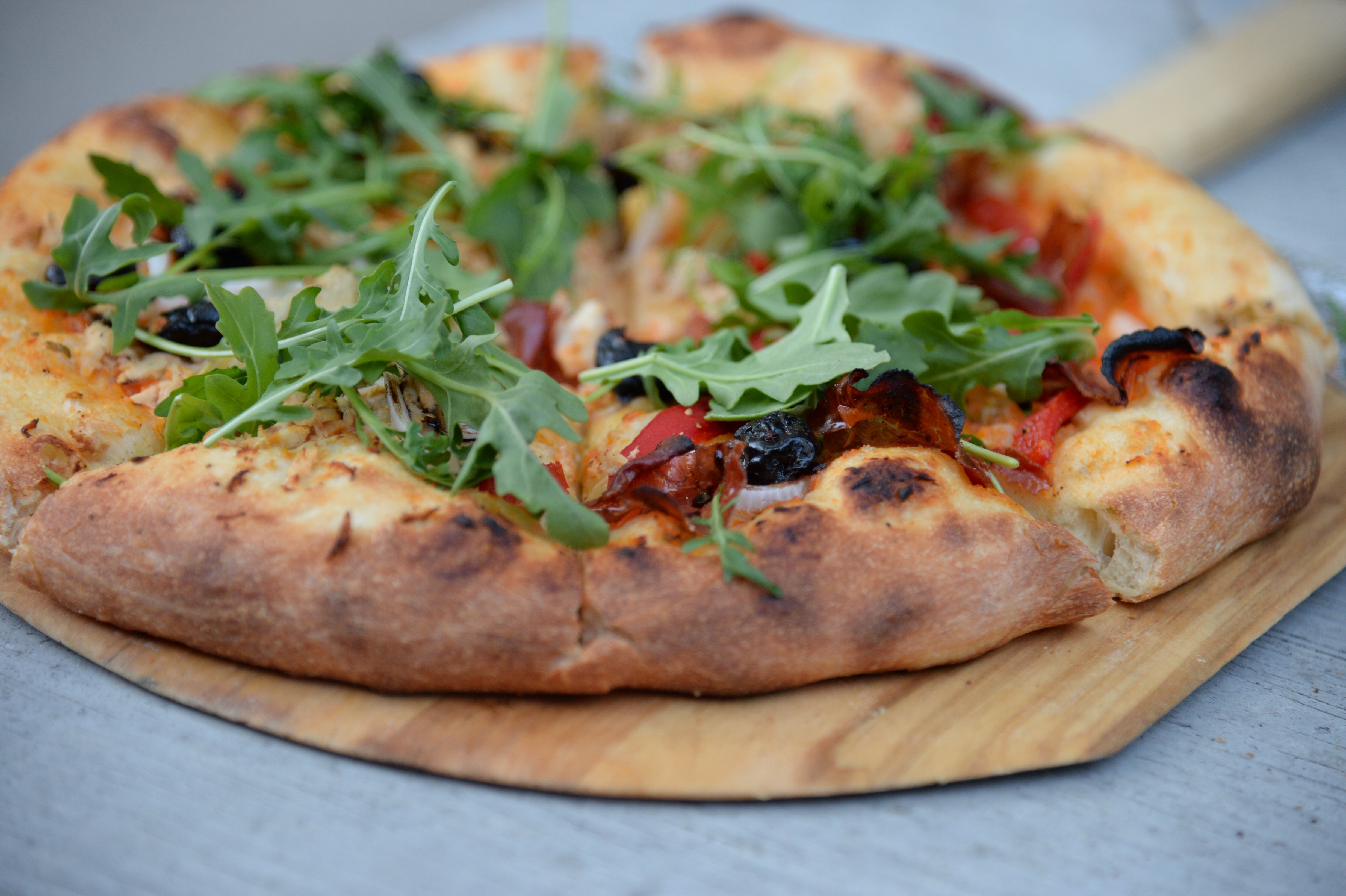 Learning how to think positively about food is a long and bumpy road. I can’t fix all the problems overnight when it’s taken a lifetime to rack up all the mistakes. I’m taking it each meal at a time, if I have a crap day I try and understand why and move on. If I don’t understand then that’s OK too, but I still try and move on.

There were many days over Christmas and New Year where I ate uncontrollably, just because it ’twas the season’ but that doesn’t mean I’m going to restrict myself for the rest of January. I now refuse to restrict myself, and the truth is that may mean not losing weight quickly or even at all. The priority for me now must be long term. I’m on a journey to build a healthy relationship with food, and that starts with forgetting all about it.

Is this something that you are struggling with too? Please comment with your tips!