“She isn’t depressed. She goes to work everyday and I see her out at the weekend”

This is the kind of thing I hear muttered again and again about people with mental health issues. Everyone says they are more ‘aware’ of mental health problems, but when push comes to shove they don’t always want to accommodate people who have real issues. Worse than that, I’ve actually heard the above phrase said by someone who has suffered from depression themselves. I find it strange that a person cannot empathise with someone else who has the same condition, but displays different symptoms. Sure, there are some symptoms that are common in everyone but others that are completely absent.

The truth is that every mental health sufferer looks and acts differently.

When I was trying to define my own mental health problems I remember my GP explaining to me that sadness is a normal human emotion, and obviously something that we all have to deal with in life. Some people will feel ‘depressed’ and although it may feel very intense, it will last a relatively short period of time and the mind can recover from the situation naturally. Other times it will be so intense that the person cannot recover alone, and will require medical attention. He made me realise that my own depression was serious, prolonged and could definitely benefit from medication to help rebalance my brain chemicals.

Identifying depression in people can be incredibly hard. So many people appear to have it ‘together’ when really underneath they’re seriously ill. I didn’t realise this until I lived with depression myself for the past four years. A few weeks after I had been diagnosed with depression I was due to go on holiday to Spain. I decided to go, as I was aware vitamin D could help lift my mood slightly, and lots of people had told me maybe a holiday was ‘just what I needed’.

The picture above, along with many others, was taken whilst we were on holiday for a week. I look pretty pleased with myself! I remember the night before this was taken I had drank too much and had a total breakdown in front of my now husband on the roof of the apartment we were staying in. I confessed how deep my negative feelings were and how I felt I would never get my life back again. My sunglasses helped conceal my puffy eyes from crying all night and having had very little sleep. I managed to drag myself out of the flat late in the afternoon to take a walk down to the beach, and I was pleased I hadn’t completely ruined the day by being a recluse which is what my instinct told me to do. It’s easy to see how people may have thought I was out having the time of my life whilst I was off sick instead of being at work, when really I was battling with a serious mental health problem.

Below is a picture of me approximately a year into my depression. I was at a friend’s birthday celebration in a venue I’d never been to, with people I’d never met. I look pretty happy right? I’ve got a cute dress on and my hair looks good, but inside I was terrified. To anyone scrolling through my Facebook feed, I’m sure it would seem like I had it all ‘together’ and certainly had no reason to take two different types of medication, see a therapist weekly and claim benefits for being unable to work. If I can go for a night out on the town surely I can get a job, right?

Well, no. This evening took weeks of preparation. I planned meticulously how I would get to and from the restaurant which required my dad driving the 40 minute journey there and back. I made sure in advance that the people I already knew would sit directly next to me and not let anyone else probe me for too long, as conversation made me anxious. I chose from the menu ahead of time because I had issues with food, and I was going through a particularly bad phase where I was restricting lots of food groups from my diet. All in all I think I was there for about two hours before I went home, mentally exhausted from the build up and execution of the whole situation. Doing things like this normally meant I was out of action for a few days after to recharge my batteries. 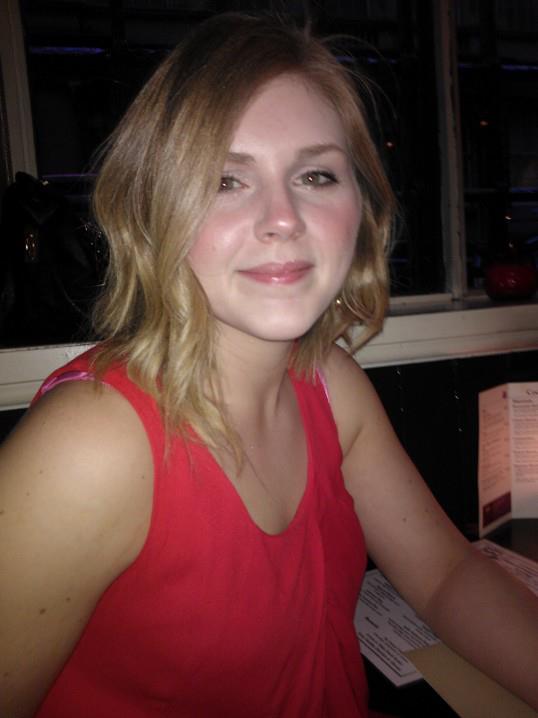 If you’re still struggling to see things from my point of view, this article on people with high-functioning depression explains how sufferers feel and what they wish other people could understand. Just because someone is at work doesn’t mean their feelings of depression aren’t valid. For many people a rest would actually do them good, but they feel unable to take time off because of their busy workload or they’re worried they’ll have no purpose without a job to go to. For some people work is the only distraction that helps them get through the day.

Often, going out with friends is deemed as evidence that someone ‘faking’ depression. Just because someone is smiling and having a few drinks doesn’t mean they’re not mentally ill. A key part of recovery is maintaining good relationships and being sociable now and again, the rare times that we feel up to it. If we make people feel guilty about being seen out in pubic, we encourage anti-social behaviour where vulnerable people will cut off that important contact with the outside world, which can worsen their condition.

I think a key part in improving this difficult situation is to open up the discussion with those close to you. Instead of snooping on someone’s Facebook, or judging their social calendar; why not just talk to them? Ask that person how they’re feeling, what they’re doing and how their recovery is going. Why not get an accurate insight into what’s really going on instead of assuming you know it all from a brief snapshot on the internet?

It’s a step in the right direction.