The most important things that counselling has taught me 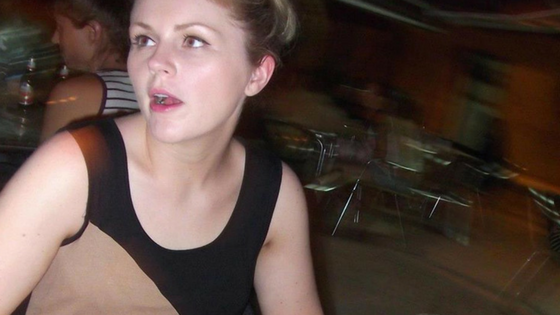 If you’ve been diagnosed with a mental illness then you’ve probably been told a million times that it’s good to talk.

Being open and honest with your partner, family and friends is definitely a step in the right direction as keeping your feeling bottled up is a recipe for disaster.

But the truth is sometimes your nearest and dearest – no matter how hard the try – don’t always say the right thing, because they’re not trained in how to deal with your illness.

That’s when talking to a professional counsellor can really help, because you can get more than just comfort and reassurance – you can actually learn the skills to get better.

Here’s a few things I learned from counselling:

You can’t rush recovery, and consistency is really important to make sure everything is roughly going to plan.

I became so reliant on alcohol to cope that I had to give it up entirely, and if I had fallen off the wagon after a few weeks and claimed it wasn’t working that wouldn’t have been a consistent approach.

I actually gave it up for a whole year, and that commitment gave me the energy to be on time for all of my appointments and also helped me recognise what my emotions were really doing without the impact of booze on my system.

There are a lot people who think you can just ‘choose’ to get better from a mental illness, but it’s a lot more complicated than that. When I was in the worst phase of my depression I didn’t even think getting better was an option, I thought I’d be unhappy forever.

But after the little boost from medication I eventually got to a point where I could make more conscious choices, and that’s where counselling came into play.

I had to make the choice to turn up for my appointment every week, tell the truth, and decide to do the difficult things like avoid alcohol and put myself in awkward social situations. At the time it all felt like such a slog, but you really have to do the work to get better. It won’t just happen on it’s own.

One of the turning points in my recovery was during a counselling session where I was asked about why I felt under so much pressure to be a high achiever.

I was listing off all the things that I had to deal with at work, as well as chores at home like having a perfect garden and a clean and tidy house.

I said something along the line of ‘every other person can manage to do all these things at once and I can’t do it’. My counsellor asked me ‘who are all these other people?’ and I kind of shrugged and said, ‘everyone!’.

She explained that this was just an assumption I had made about everyone else in the world, when actually it was ME who had set the unrealistic standards for myself, and no one else. I was assuming that everyone else had it all figured out when that’s simply not true.

4. Rest is part of the process

I’ve always been an impatient person.

I would much rather rush a task and get onto the next one instead of taking the time to make the first one perfect, but I learned through counselling that actually going slow and having lots of rest is beneficial.

I personally got into a state of depression over a space of several years, and it takes a lot of rest and taking care of yourself to undo all of that damage that has been done. 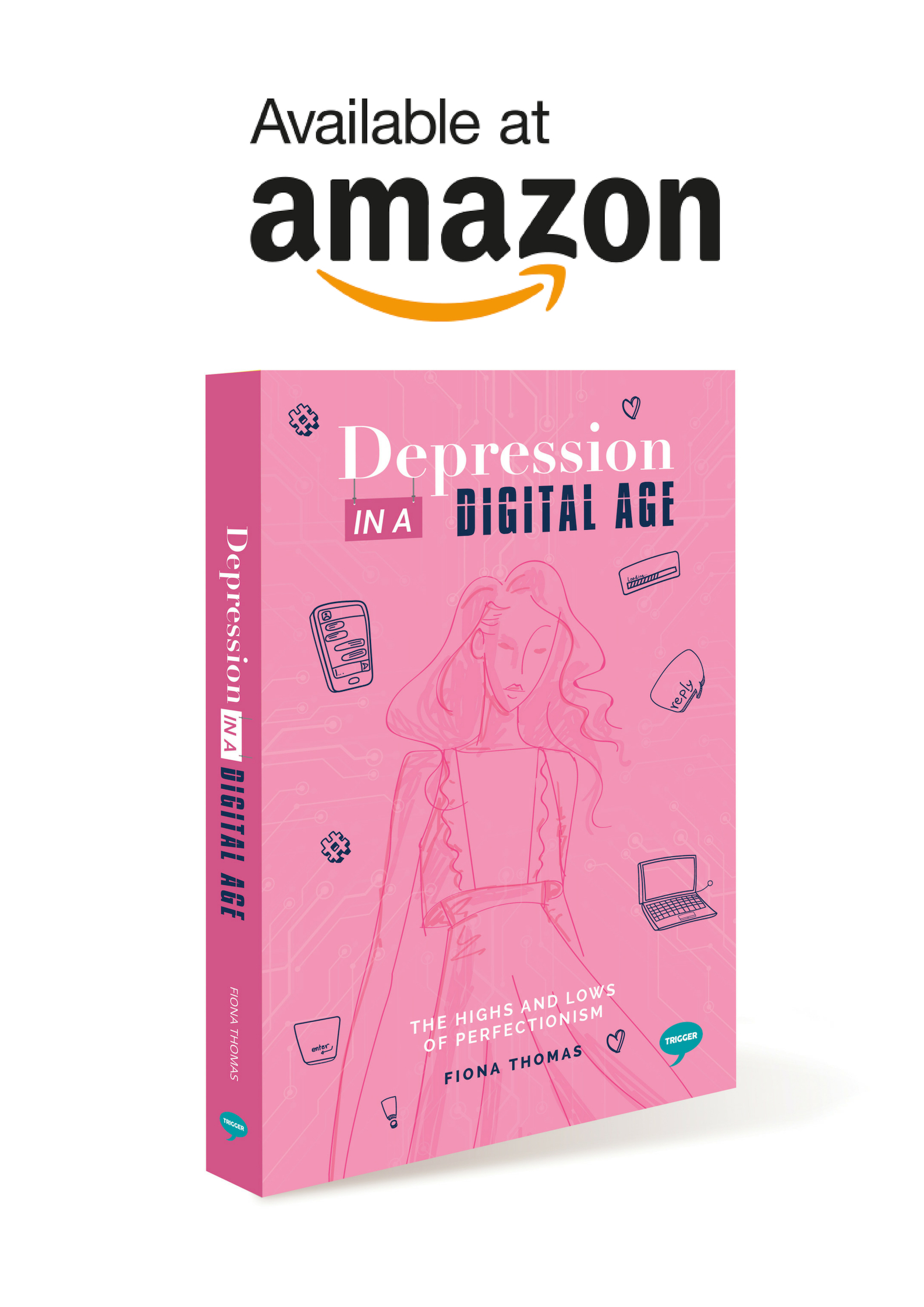