To my friends – here is the truth about my mental illness 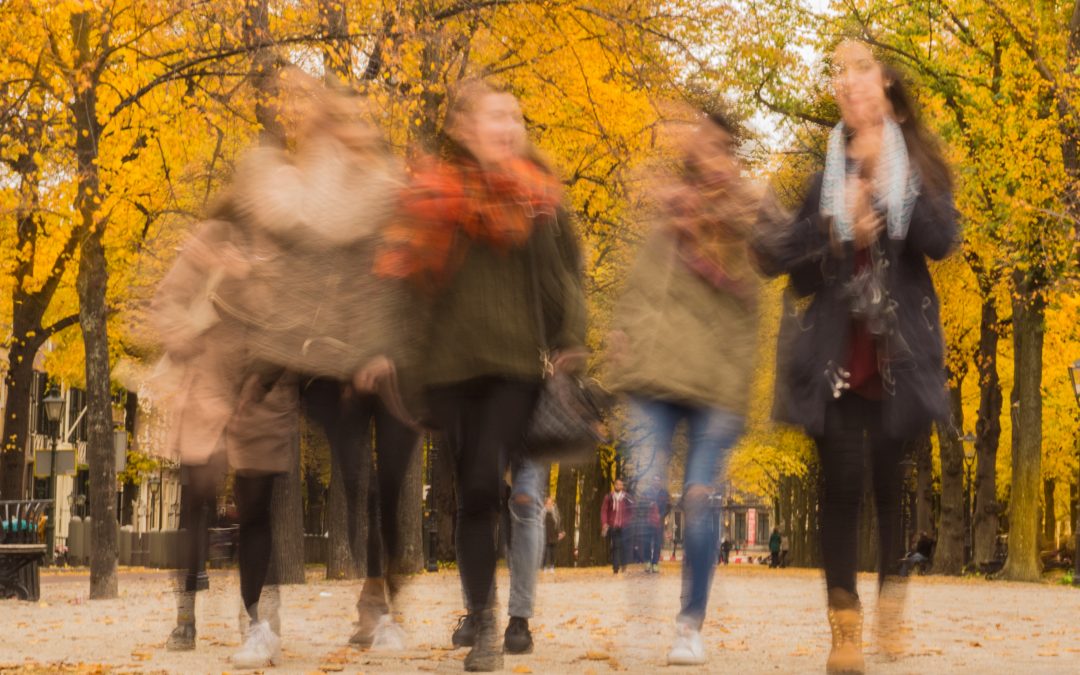 This week in the Year of Gratitude series, the suggested writing prompt is ‘a friend’ that you’re grateful for. Here’s my take on the subject…

It took a few minutes for me to realise that my phone was ringing. The harsh sound of it vibrating on the wooden bedside table was what finally woke me up, but I didn’t reach over to pick it up. Instead I looked at the clock. It was 2.30pm. On a Tuesday.

I pulled the sheets over my head and went back to sleep. An hour later I woke up and saw I had a text message as well as the missed call from earlier. It was my friend Kirsty explaining that her and Claire had been in the area having lunch and did I want to join them.

Obviously I had missed the opportunity because I had slept in, but I didn’t care. I had successfully avoided another human interaction and that was all good in my book. Cha-ching.

Ignoring people was a commonly used strategy for me back then, when I was unfit for work due to depression and anxiety. I’m not sure how much I let show to my friends at the time, and I’m sorry for that. I didn’t want them to see the bad parts of my life which meant I didn’t let them see much of me at all.

I’m so grateful for my friends that have stuck by me throughout my mental illness. I also don’t blame the ones who didn’t hang around. It’s been almost 5 years since I was diagnosed and I’ve been a bit of a handful to deal with. Sorry about that.

There are a few things I want them to know though and here they are, in no particular order.

I hide it constantly

When I’m out shopping, at the gym, in a restaurant or at work – especially at work – I’m probably pretending to be OK. There’s a negative voice inside my head and sometimes it can take control of how I feel.

I’m getting better at ignoring the internal commentary – I hate myself, I’m so fat, I’m so useless, I’ve got nothing to say – but it’s always underlying and waiting to hijack me when I least expect it.

The painful part is that I’m always expecting it, and that’s exhausting in itself; always been on high alert for low moods and panic attacks. When they finally do show up I’m ready to hit the deck almost immediately.

I can’t always explain my actions

Sometimes I ignore phone calls. I read messages and then procrastinate for hours or sometimes days before responding. I know it’s rude. I know I’m being a crappy friend but sometimes I just can’t communicate with other people.

I don’t fully know why and I can’t justify my actions but believe me when I say it’s nothing personal.

I don’t always show it but I’m so grateful to have people around me who still care about me. I know I make situations difficult when I get socially awkward and shut down to everyone around me. It’s inconvenient and embarrassing for me.

The thing that gets me through is knowing that other people care. When I think I’m a total piece of shit, my friends and family are still there. They’re knocking on my door when I don’t answer the phone to make sure I’m OK, and that is something I’ll always be grateful for. 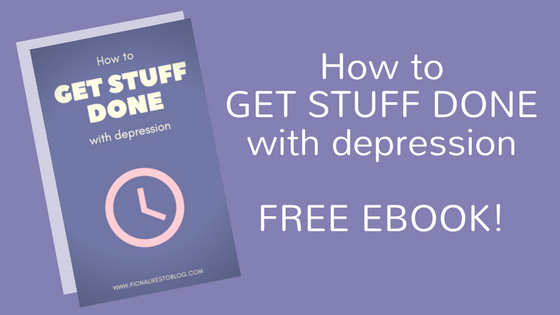