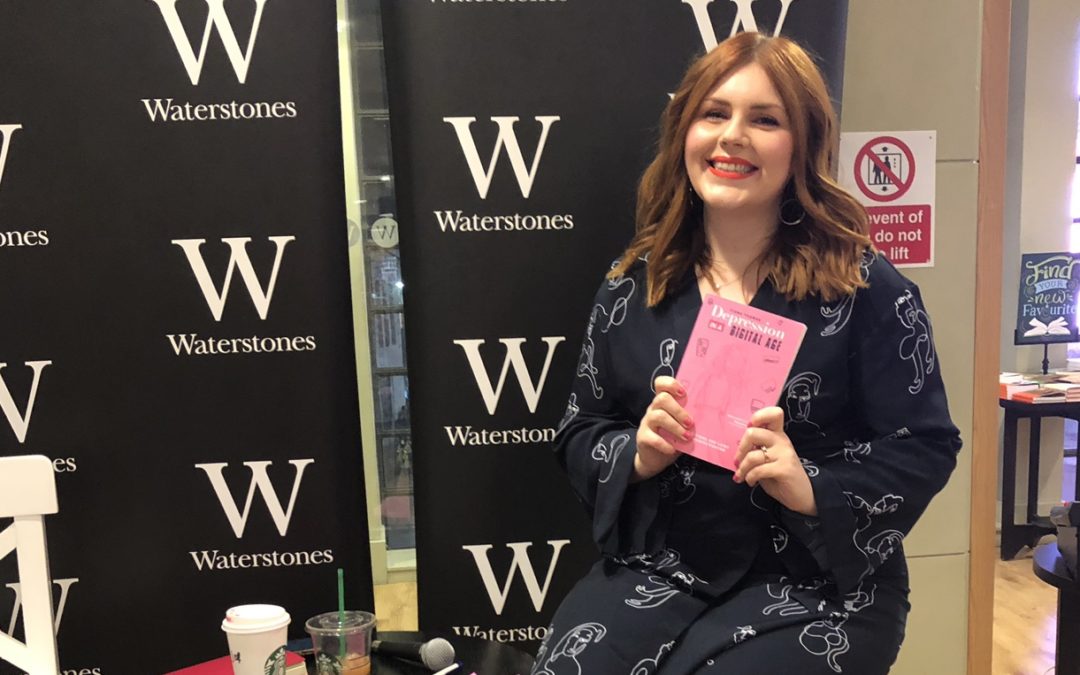 At some point, in every job I’ve ever had, I’ve felt like an impostor. I’ve felt unqualified to make coffee, not good enough to manage a team and certainly not smart enough to write a book.

But you know what? I’ve done all of those things, and while I can’t guarantee my cappuccinos were ever frothy enough to win any prizes, I was never truly an impostor.

It was all in my head.

It’s a psychological pattern in which you doubt your accomplishments and have a persistent, internalised fear of being exposed.

2. It gets worse the higher up the ladder you climb

It always amazes me to think that even billionaires feel like impostors sometimes. Every Oscar-winner has probably felt like a fraudster as they make their acceptance speech, having the most exciting moment of their career live on stage in front of the world.

Part of impostor syndrome is that it’s actually rife amongst seasoned experts. Scientists and writers at the top of their game are all likely to experience it even though the world sees them as extremely knowledgable in their field.

While early research assumed impostor syndrome was most common amongst high-achieving women, it’s now widely acknowledged as an issue experienced by both sexes. Tom Hanks gets it!

4. It can contribute to low self-esteem

I didn’t realise that every small piece of criticism I got was feeding into my impostor syndrome. I could get hundreds of positive comments from my boss and then one small negative thing would stick with me for weeks or even months, grinding down my self esteem. This made me feel like a failure and like I was a really bad employee and just a rubbish person in general.

5. It makes you work hard

The more I succumbed to impostor syndrome the more intent I became on proving myself wrong. I was so scared that I was going to be disciplined or fired that I worked really hard to prove to the world that I was a good manager.

6. Sometimes a little too hard

Yes, impostor syndrome definitely contributed to me busting a gut and saying yes to way more things than I could actually handle. I thought that saying ‘no’ was proof that I was unqualified so I bit off more than I could chew which led to burnout and ultimately a mental breakdown.

7. Sometimes it’s a sign you need to move on

I’ve learned recently is that it’s OK to quit. If you constantly feel like a failure and you think that it’s related to your job then maybe it’s not right for you. There is a time in life for getting out of your comfort zone but there’s also a time when you need to be right there in it, just coasting along and enjoying other things.

8. But most of the time it’s a sign that you’re embarking on something exciting

Feeling a mix of fear and excitement at work is quite special. It can propel you forwards. I’ve recently started doing a lot of speaking engagements and I’m choosing to look at it as a learning opportunity. I may not be qualified but the more I do it the better I’ll get at it!

9. There are simple ways to counteract it

I’ve learned two really simple and effective ways to cope with impostor syndrome, so much so that I managed to make a huge career change from working in catering to becoming a freelance writer and published author in just a few years without any relevant qualifications. I talk about it in my book Out of Office; Ditch the 9-5 and Be Your Own Boss.

Don’t believe me? Cosmopolitan editor Farrah Storr puts is like this:

“Those that ask questions are those that get ahead,” says Farrah. Impostor syndrome is nothing but a “control valve that alerts us when we are in our discomfort zone”. And what happens in that dreaded zone? Personal growth. Accelerated growth to be exact.

Have you experienced impostor syndrome? How did you deal with it?