The amazing mental health benefits I gained from exercise 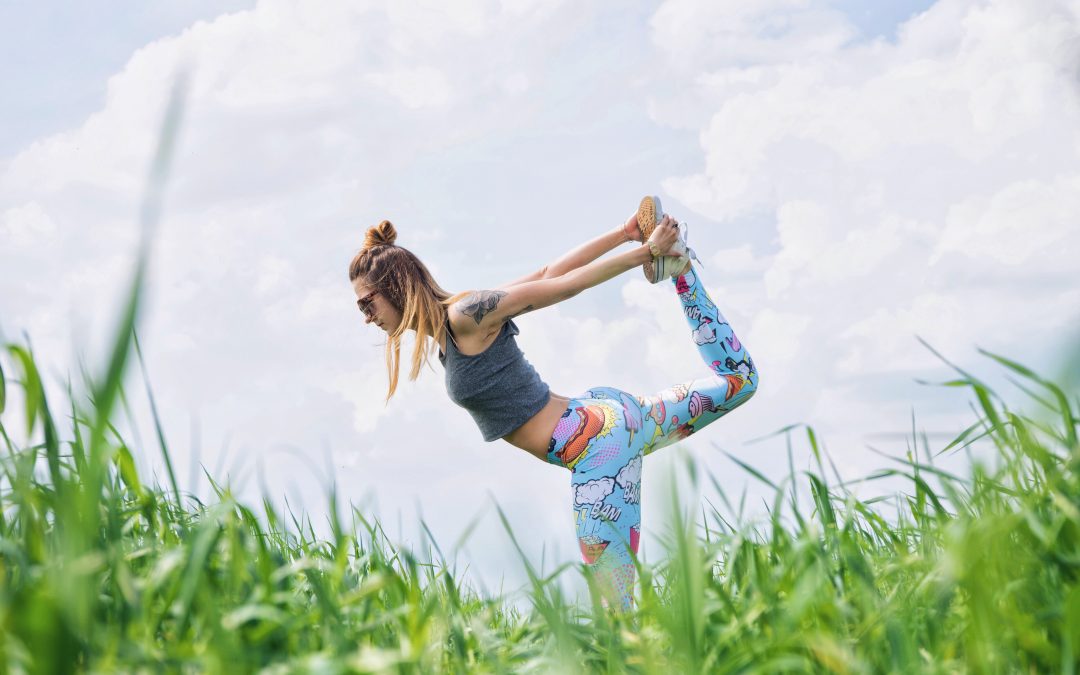 I stared blankly at my to-do list. This list had been growing steadily for many months since my department had lost two members of staff and I had naively offered to pick up the extra work in a bid for praise, more money or a promotion – looking back I can’t remember exactly why I thought it was a good idea.

Working weekdays meant I had every  weekend off for the first time since I was a teenager, and I tagged along to a Zumba class one Saturday morning with my mum out of sheer boredom and the hope of losing a few pounds. I had tried running and trained for 23 mile walk previously so I was surprisingly fit. As I bounced around my local sports hall in my mum’s old gym clothes I felt like I was at the weirdest, sweatiest party on a Saturday morning and although it was filled with a variety of ages and abilities I felt completely accepted as part of the team.

I joined my local gym and as the weeks went on I became more and more dependant on exercise as a form of stress-relief as well as a way to lose weight. When I was banging out burpees, grave-vines and planks no one could touch me.

I was pushing my body to do things I never thought I would be able to do – simple things like running for longer than 10 minutes and doing full press ups – and it was all my own doing. The people at work couldn’t take that away from me, it was my space and I was owning it. I looked forward to clocking out at 5.30pm so I could head to the gym and let out all my anger and frustration in a physical way. It was an exhilarating and new form of expression for me.

As I became more proficient at exercise my ability to complete my ‘to-do’ list at work was seriously waning. After some time work became overwhelming for me and I was unable to work for 6 months whilst I got my mental health back on track. I am so thankful that during that time I was still in the early stages of my fitness journey, because my love for exercising undoubtedly minimised some of the damage that could have been done by my mental state.

Exercising got me out of the house when I didn’t want to do anything at all. It made me set an alarm and get up at a certain time, have a shower afterwards and eat something substantial to keep me going until my next session. When you’re depressed these things are a daily accomplishment, and exercise seemed to kick-start that routine for me. Don’t get me wrong; there were many, many days when none of these things were accomplished but sooner or later the gym would reel me back in after a few days of endless sleeping.

It also forced my to interact with other human beings. I know, it sounds icky right, but in local gyms people actually say “Good morning!” and “Have you been to this class before? I’m new”. A lot of the time I stood right up the front of the room (where no one wants to be) because I was so focused on getting the most out of the class.

If this seems like strange behaviour for someone who was depressed and anxious, I completely agree! The only way I can explain it is by saying that I was kind of anonymous in those classes. No one knew anything about my condition, my job or my financial situation so I felt like they couldn’t judge me.

I was just that girl who showed up everyday for a workout and stood up the front like a teacher’s pet. That anonymity made me comfortable enough to make polite chitchat with complete strangers at a time when I struggled to even send a text message to my best friends.

The most rewarding thing about exercise for me has been the feeling of doing something I thought I was previously incapable of doing. I ran a 10k after years of trying to run without any success. I pushed myself further and ran a half marathon, and lets be clear I do NOT have the natural ability for endurance running!

I love lifting weights and seeing the number on the bar steadily creep up over weeks and months, or completing an extra set when you’re sure you can’t do another single rep. I started my first spin class feeling like Bambi on a bike and within 40 mins I was increasing my RPM to a respectable standard and within weeks I felt like a pro.

I don’t feel like a particularly strong-willed person, I get easily stressed and anxious but when I’m tearing it up in the gym I honestly feel like I can take on the world. I am focused, hard-working and excited there and it’s where I feel at home and that’s why I keep going back again and again.