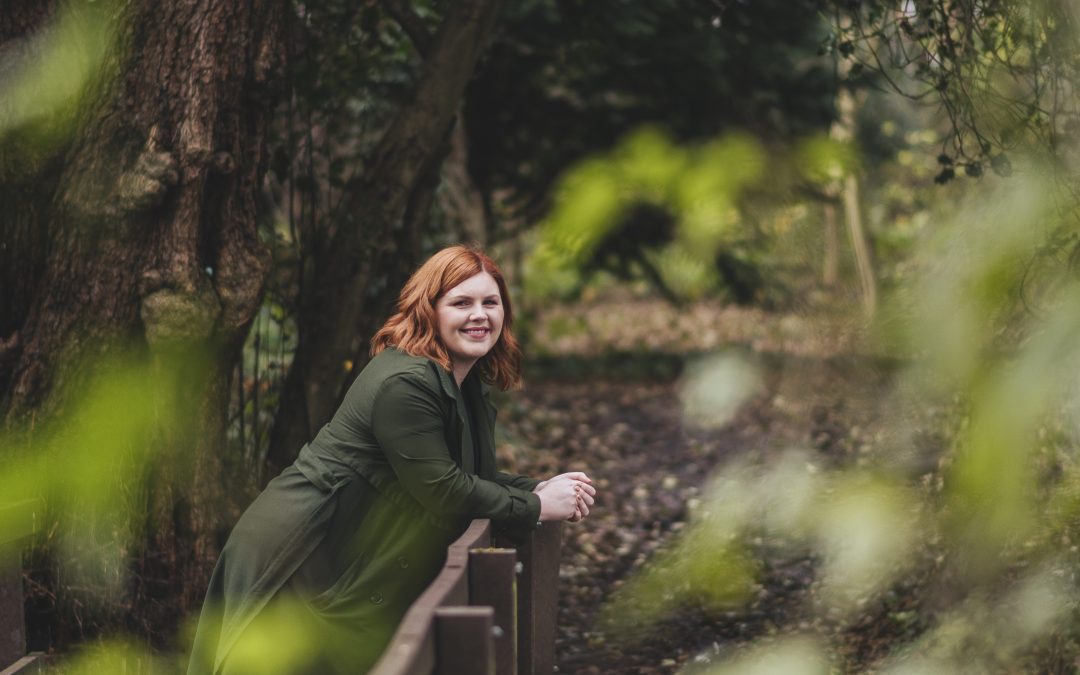 Thinking about going freelance but sick of people spreading myths to try and put you off? You’ve come to the right place.

Not only did I write the book on how to get started, but I believe that being self-employed can transform your life for the better. But not everyone you speak to about setting up a business will share your (and my) enthusiasm.

So I beg you, please be careful who you confide in before making the leap and consider these freelance myths below. People will generally speak from their own experience and as a result, will have a positive or negative bias towards self-employment as a whole.

If you seek advice from your uncle who set up his own business and went bankrupt, he’ll probably tell you to steer clear. Your friend who’s had a stable council job for fifteen years with regular promotions and a generous benefits package probably thinks you’re mad for even considering giving up your salary.

Similarly, though, if you live in a social media bubble and surround yourself with entrepreneurs who say they make a six-figure income and work a mere two hours per day (ha!) you might get the wrong idea.

Everyone has an opinion on freelancing and it’s up to you to figure out if it’s right for you. You should definitely discuss the decision with friends and family, but be prepared for them to say one or all of the following:

In the beginning, yes, it’s pretty risky to go freelance, and so you probably shouldn’t make the leap until you’ve got some savings in the bank and a few regular clients on your books. If you went freelance without any skills, experience or means of income, then, yep, that’s pretty fucking risky.

But an established freelancer? Well, they’ve got several clients, and are potentially working on multiple projects at once. Because they work on an hourly or day rate, they are more affordable for businesses that only need workers for a short period of time. They aren’t pigeon-holed by job title and can normally accept a range of jobs that match up with their wide range of skills.

For example, I could help you plan your social media content, edit your podcast and write blog posts. I can also pitch stories to magazines, run writing courses and give motivational mental health talks. So if suddenly no one is making podcasts or using social media anymore, I can turn to copywriting to make up for the lack of income. I have my fingers in many, many pies and there will always be scope to pivot as and when required.

If you work in a company role and all of a sudden everything goes tits up (in the way that the wedding industry or hospitality has been impacted due to the pandemic), then you might be in trouble. Having different strands of income that you can pull on as circumstances change makes freelancing a dream for stability. You just have to work hard in the beginning to build up your skills and your client base to see the long-term benefits.

Freelance myth #2: You need to hire a team

The beauty of being freelance is that you can dictate how your business is run. If you don’t want the stress of managing employees and having enough money to pay their wages, then you don’t need to. You can outsource work to other freelancers on a project-by-project basis and then go back to being a company of one as soon as the work is done or things quieten down. 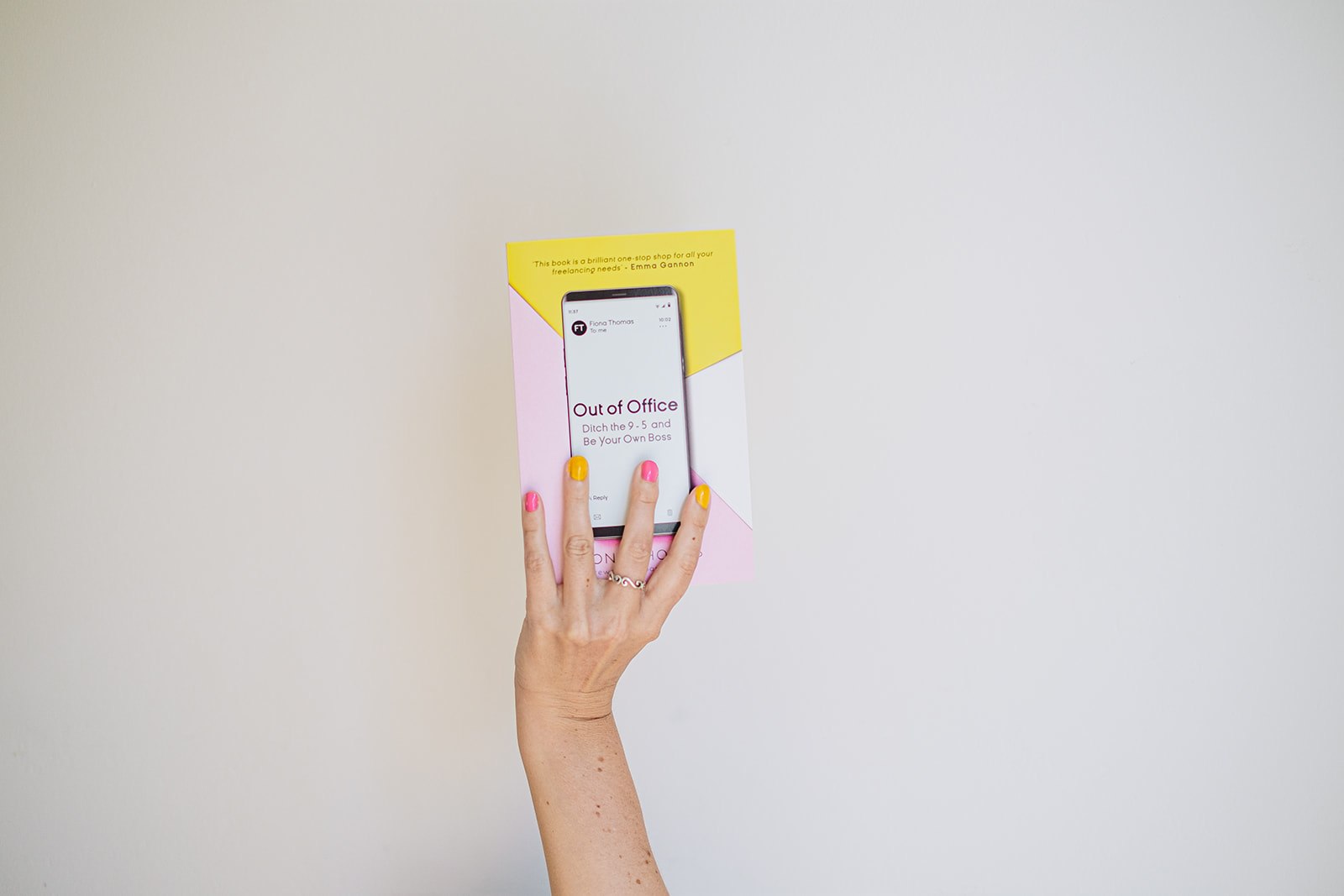 Success doesn’t depend on expansion. You can create a manageable, steady flow of work (and income) based on your own abilities if you find the right clients and price yourself appropriately. A team of one is arguably more sustainable as there are fewer overheads involved. If you thrive as an independent worker, then lean into that. I personally love nothing more than sitting at home in my pants while having a personal development meeting with, well, myself. I always get good feedback in those meetings.

Err, no. If you’re going to the bank for a loan then sure, they’ll probably want to see a business plan, but lots of online lenders don’t ask for one. I wouldn’t even recommend thinking about taking out a loan to start a business unless it’s absolutely necessary (say you literally need a particular piece of kit or software to do the job), and even then I think it’s more sensible to be patient and save up a pot of cash while working a regular job.

A business plan is a nice idea, but I think too many people think that it guarantees the success of your business. It doesn’t. If I had written a business plan when I first went freelance I would never have planned to do much of the work that pays my bills nowadays. I had a plan of sorts, but not an official strategy document based on market research and financial forecasts.

Being reactive is just as important as being proactive because it means when opportunities pop up you’re flexible and open to changing your trajectory. I started off trying to make money through sponsored content on my blog, but after a few months, I was encouraged to pitch feature ideas to an online newspaper. Getting into journalism wasn’t part of my ‘plan’, but when it cropped up as a potential earner, I gave it a bash. I wasn’t restricted by a framework that I’d created to make me feel like I had my shit together. In fact, my shit was all over the shop, and as a result, I ended up fulfilling a lifelong dream of mine by writing for major publications and getting two book deals.

This freelance myth really hurts. If you have an inkling of a feeling about setting up your own business, it can take years to simply convince yourself that you’ve got what it takes. Or, more accurately, that you’ve even got the right to dream big. Because many of us take such a beating from life in the form of abusive partners, pessimistic frenemies and over-protective parents, we think we are rubbish humans who must settle for Just A Job. There is nothing wrong with having Just A Job if that’s what really makes you happy. 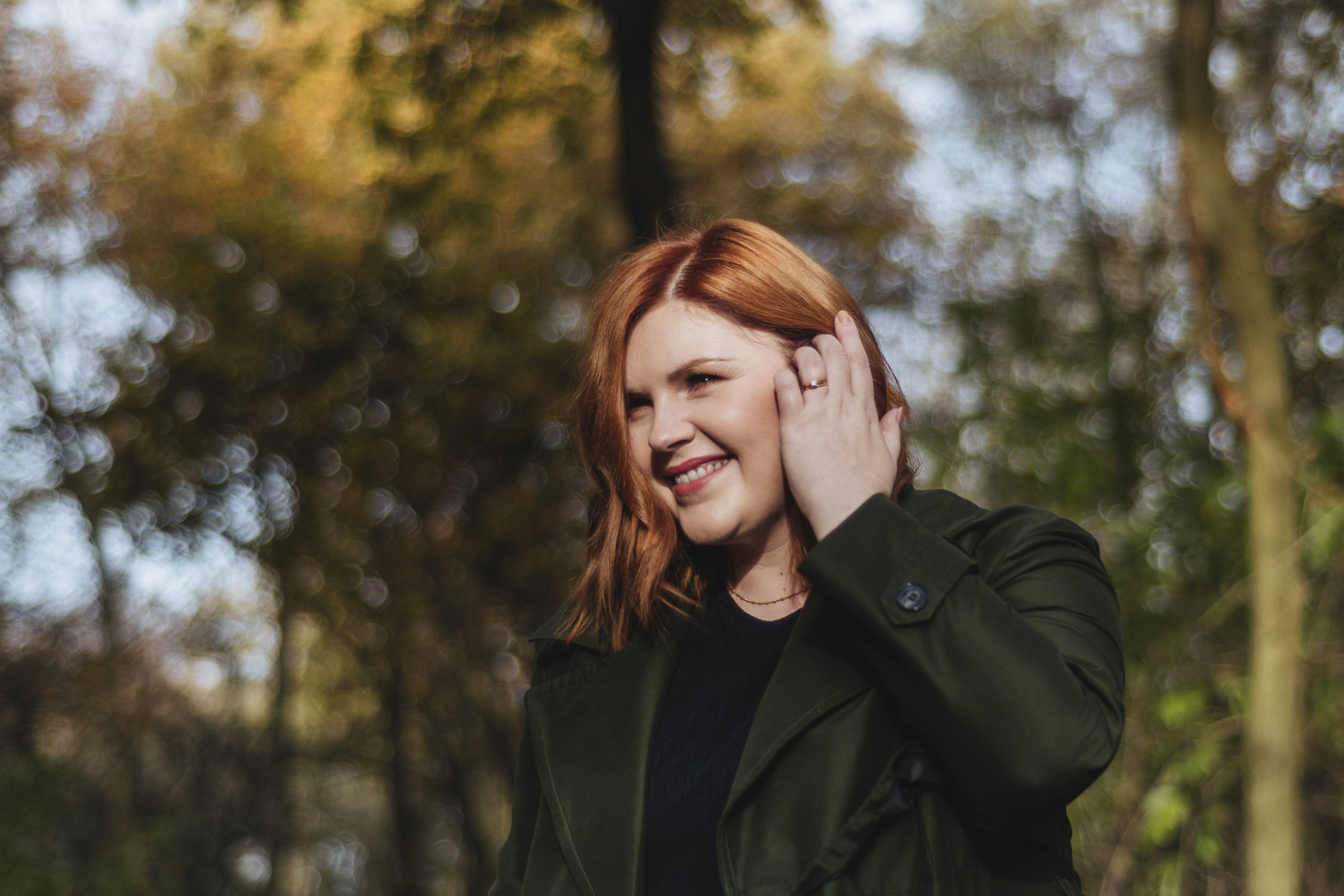 I had Just A Job back in 2013 when I was recovering from a mental breakdown. There are times to be passionate about your career goals and there are times to simply bring home the bacon. I had been off sick with depression for almost a year, regularly unable to face daily tasks such as showering or popping to the corner shop. So the thought of going back to the job I’d had previously – running a business, managing a team, dealing with budgets and staff training – was too much to handle.

I had to go back to basics if I wanted to return to the world of work, so that’s what I did. I worked a part-time job as a waitress in a family-run café and it had no prospects. No likelihood of a pay rise or promotion. Was I hopping out of bed every morning, excited to serve lattes and toasted teacakes to local OAPs? No, but it was what I needed at the time: a simple vocation to build my confidence up.

Listen to my podcast episode about side hustling below

Lots of other people have Just A Job because it funds other passions in life, like paddleboarding, knitting pyjamas for goats or bowling three times a week. That’s fine. It’s more than fine – it’s excellent. But if you’re working Just A Job and it’s sucking your soul and you’re wondering if there’s a chance that you could be happy at work, don’t let the negative voices (internal or external) tell you that work is supposed to make you miserable. We all have bad days. But I refuse to believe that anyone should accept unhappiness at work as the norm. It sounds really dramatic to say this, but you only have one life.

Do you want to spend it doing something that you’ve settled for? Or do you want to look back and know that at the very least you gave this freelancing thing a bash?

Did I miss out any freelance myths? Share yours in the comments below.

Find out more about my book ‘Out of Office: Ditch the 9-5 and Be Your Own Boss’