Do you need specific skills or training to go freelance? 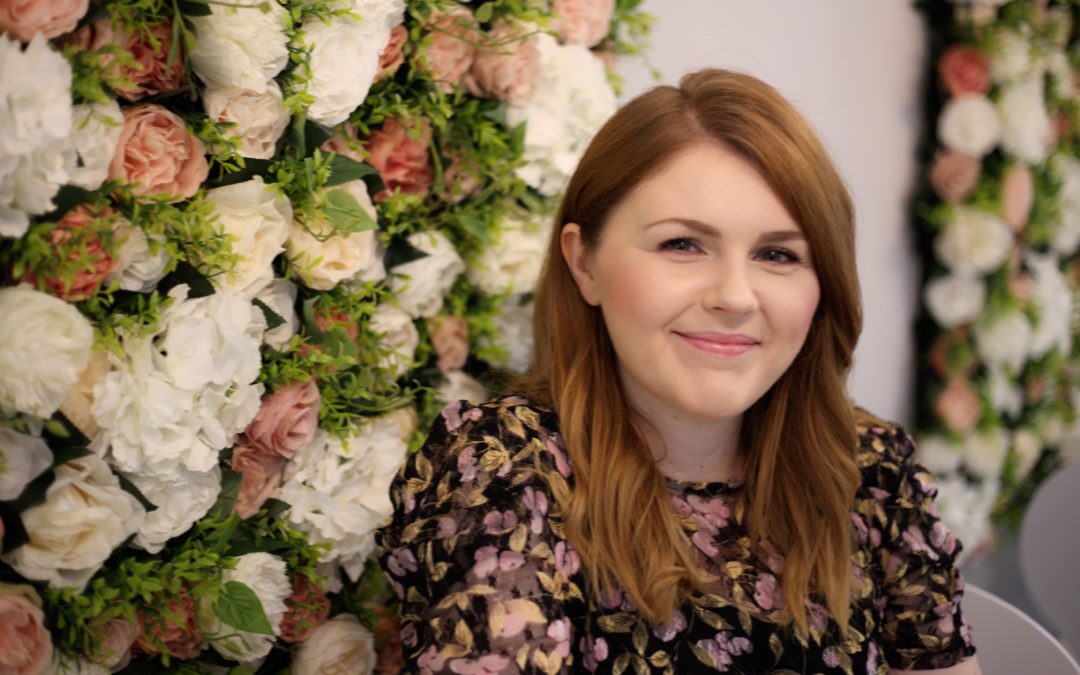 Are you wondering if you have the skills to become freelance? I hear ya. It’s pretty scary to think about going self-employed if you don’t have any experience (or clients).

It can cause a confidence crisis. A confidence crisis can be linked to a lack of skills, but often, this just the fear talking and not actually representative of your ability to get the job done.

You probably do have the skills but you’re just afraid. Afraid of failing. I have a degree in Commercial Music which I sailed through when I lived in Scotland. Shout out to Scotland for those paid-for university fees. (Click here for embarrassing uni pics!)

I say sailed through, because I really did. I chose to study music, not because I was incredibly talented on the flute or had perfect pitch when I belted out an aria, but because I listened to a Red Hot Chilli Peppers album the summer before and it made me feel cool. I felt accepted. I felt seen (yes, by a group of middle-aged American men, the heart wants what it wants).

I connected with music as an angst-ridden teenager and decided I wanted a career in the industry. Big mistake! It turns out – unsurprisingly – that to get ahead in the music business you need a deep-rooted passion for well, err, music. The kind of passion that sees you jamming with strangers into the middle of the night or squashing into sticky-floored bars listening to dodgy open mic sets, or listening to the entire Bob Dylan back-catalogue in chronological order for nothing other than ENJOYMENT

For the record, I tried really hard to like Bob Dylan. I just didn’t have it in me. 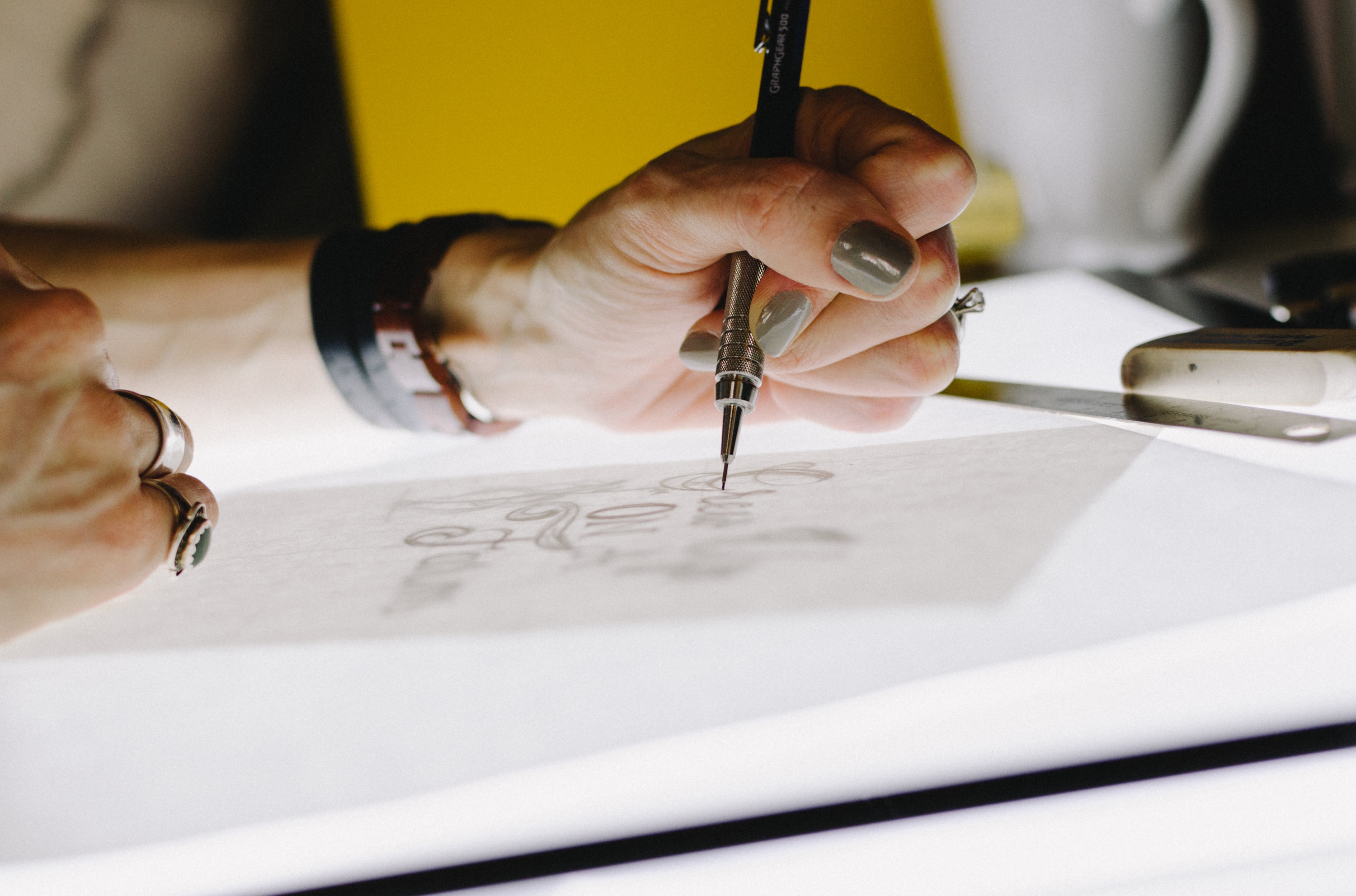 Even without a natural passion for music running through my veins, without that drive that true musicians have or that keen ear that talent scouts have I still managed to pass every single exam. It dawned on me the other day that on paper I am fully qualified to work in the music industry, yet in real life, I possess zero skills of that nature.

Not all skills are created equal

Yet here I am as an author, journalist and generally-will-write-for-money freelancer. Had I tried to apply for a job at a newspaper or a copywriting agency when I started out my CV would’ve been trashed. I knew that if I wanted to become a professional writer I had two options.

I could go back to university and do a degree in English or journalism, or I could start freelance writing. I chose the latter. I didn’t have the level of skills required to get a job so I simply started practising. I got my first paying gig writing about video marketing — of all things — and I still have that client to this day.

I had no formal training other than a few creative writing classes that I did in the evenings after I graduated.

But guess what? Sometimes you don’t need training.

Having a degree in a particular subject doesn’t always mean that you’re qualified, its actually doing the work that proves your abilities. Passion always trumps grades. Unless you’re like a surgeon (I mean, if you want to cut people open you should probably learn how to do that shit professionally) or legally requires a qualification (like you know, lawyers and therapists and such like) then there’s nothing wrong with dipping your toe in the water and seeing how things turn out. 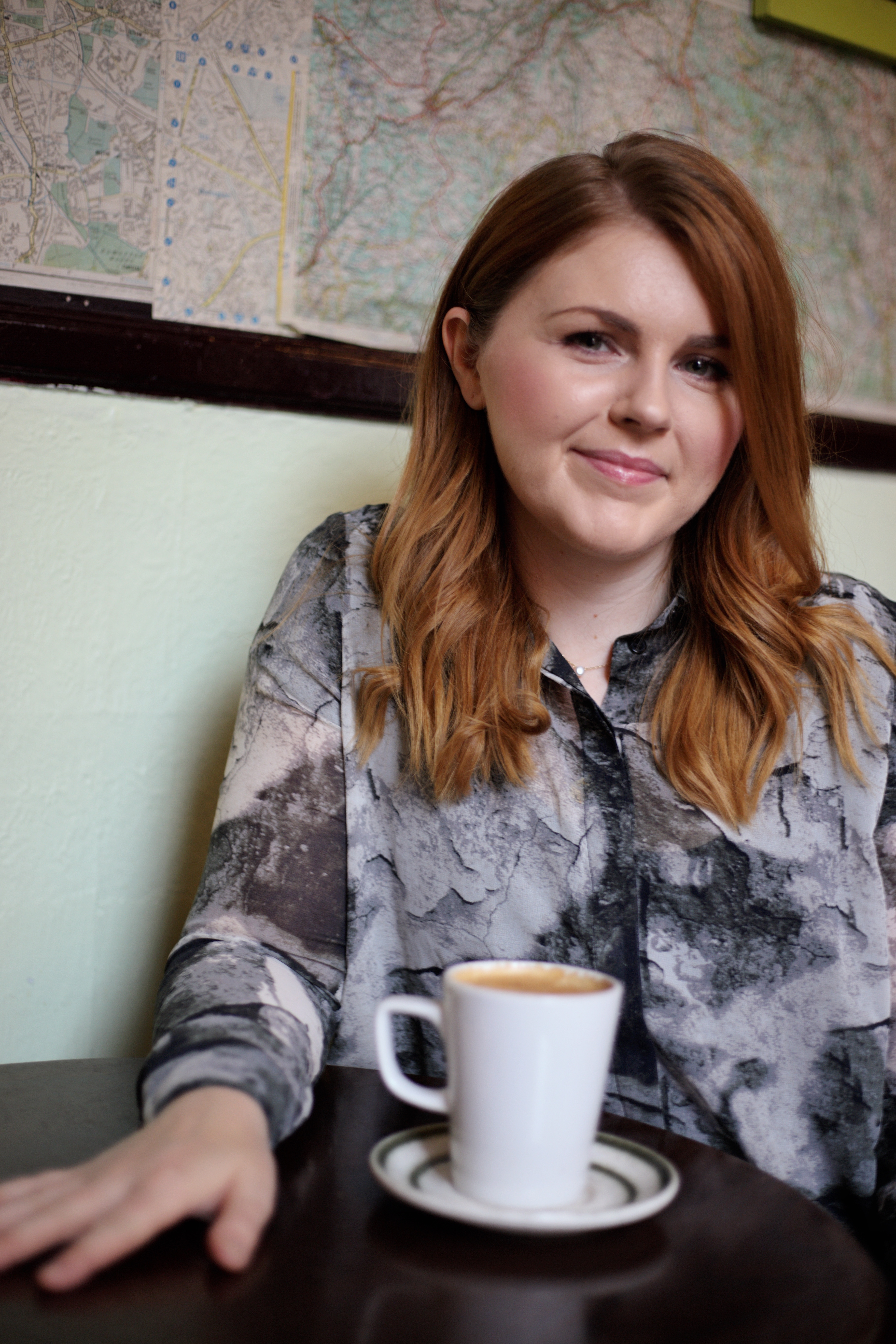 I wasn’t trained in designing t-shirts but I gave it a go, set up an Etsy shop and after six months realised that it was far too much hard work. I’m pretty fucking stoked I didn’t waste money doing some online course on how to set up an online t-shirt store because although it might have been more successful, I’m pretty sure I still would’ve jacked it in after I’d had some hands-on experience with the day-to-day running of things.

Sometimes, there’s nothing to beat just doing the thing and seeing what happens. And I think that you know this is true, but you’re using lack of training (or confidence in your abilities) as a valid reason to avoid doing the thing. Well, that just won’t wash with me. Because unless you’re an untrained dentist trying to pull over-grown molars out of someone’s face then I don’t believe you. Amy Poehler, goddess full of feminine wisdom, puts it better than I ever could when she wrote in her book Yes, Please: