Why you need to stop apologising for your mental illness 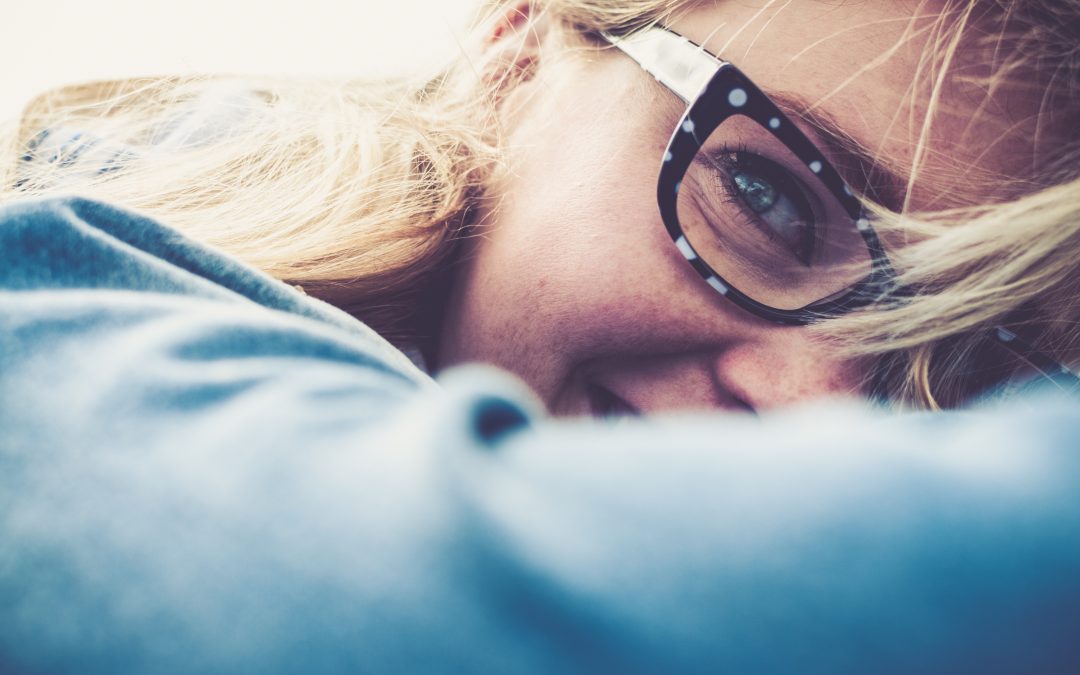 One of the most prevalent emotions that tears you up inside when you have depression is guilt.

Guilt about being sad. Guilt about letting people down. Guilt about not being good enough and guilt about always relying on others to help you get through the day.

I’ve had to rely on others for money, transport and food as well as emotional support especially in social situations where I feel very vulnerable. Not being able to go out to meet people without a chaperone is a pretty shitty feeling let me tell you. But I believe there’s no good reason why you should have to apologise for your mental illness. Here’s why… 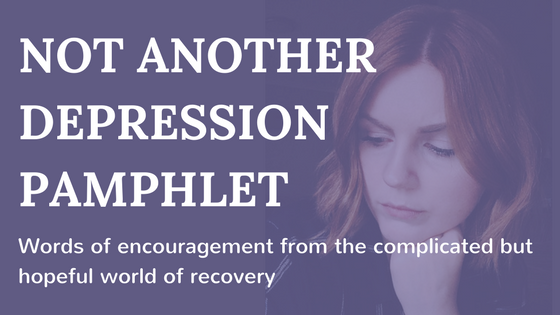 It’s not your fault

You probably think apologising for your behaviour is the right thing to do. You’ve not been yourself, ignoring people and been a bit of a recluse in fear of upsetting anyone with your unpredictable mood swings.

It’s easy to think that people don’t want to see when you’re like that, but rest assured that it’s your mental illness talking and not the truth. When mental illness takes hold it’s so overpowering that you can’t control it. If it was a choice wouldn’t we all just shake it off and get on with life? Of course we would.

Your friends and family might not think you’re a bundle of fun when you’re going through a bad spell with your mental health, but they still love you anyway. Apologising and talking yourself down all the time is honestly just a waste of energy at this point. Energy that you need to conserve and use for more positive tasks. As much as possible, you should try and remember that your situation is not a direct result of any actions you’ve taken. 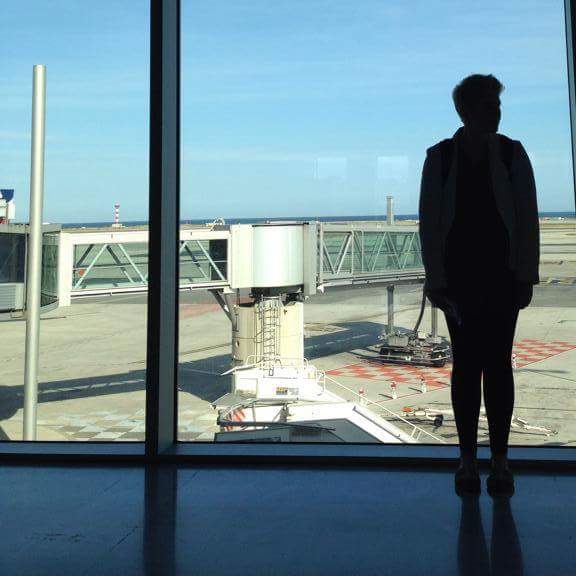 It’s more inconvenient for you than anyone else

Have you ever felt that you’ve let someone else down as a result of your mental illness? Me too.

I started a new job and on my second day I burst into tears on the way there and screamed that I couldn’t go in. It was the easiest job in the world with the friendliest people I’ve ever worked with but I just couldn’t handle it. I made my mum go in and tell them that I wouldn’t be in that day and I didn’t go back.

I later had it confirmed by a health professional that I was indeed unfit for work, but at the time I felt like a total failure and a time-waster. I’d left someone to work on their own in a situation that would’ve been incredibly stressful, but me being there in floods of tears unable to cope with my existence wouldn’t have helped the situation.

Why do you think your happiness is less important that someone else’s? If you let someone down and they’re mentally stable then they can go on with their day regardless. You, on the other hand are unable to do something because you’re unwell. You’re not fit to do some tasks at the moment and whilst that might be inconvenient for someone else for a few minutes, you’re dealing with the painful inconvenience of having a mental illness every single day. You come first.

Making other people uncomfortable or making things slightly awkward once in a while is something others will just have to deal with whilst you work hard to recover. Trust me, they can handle it. 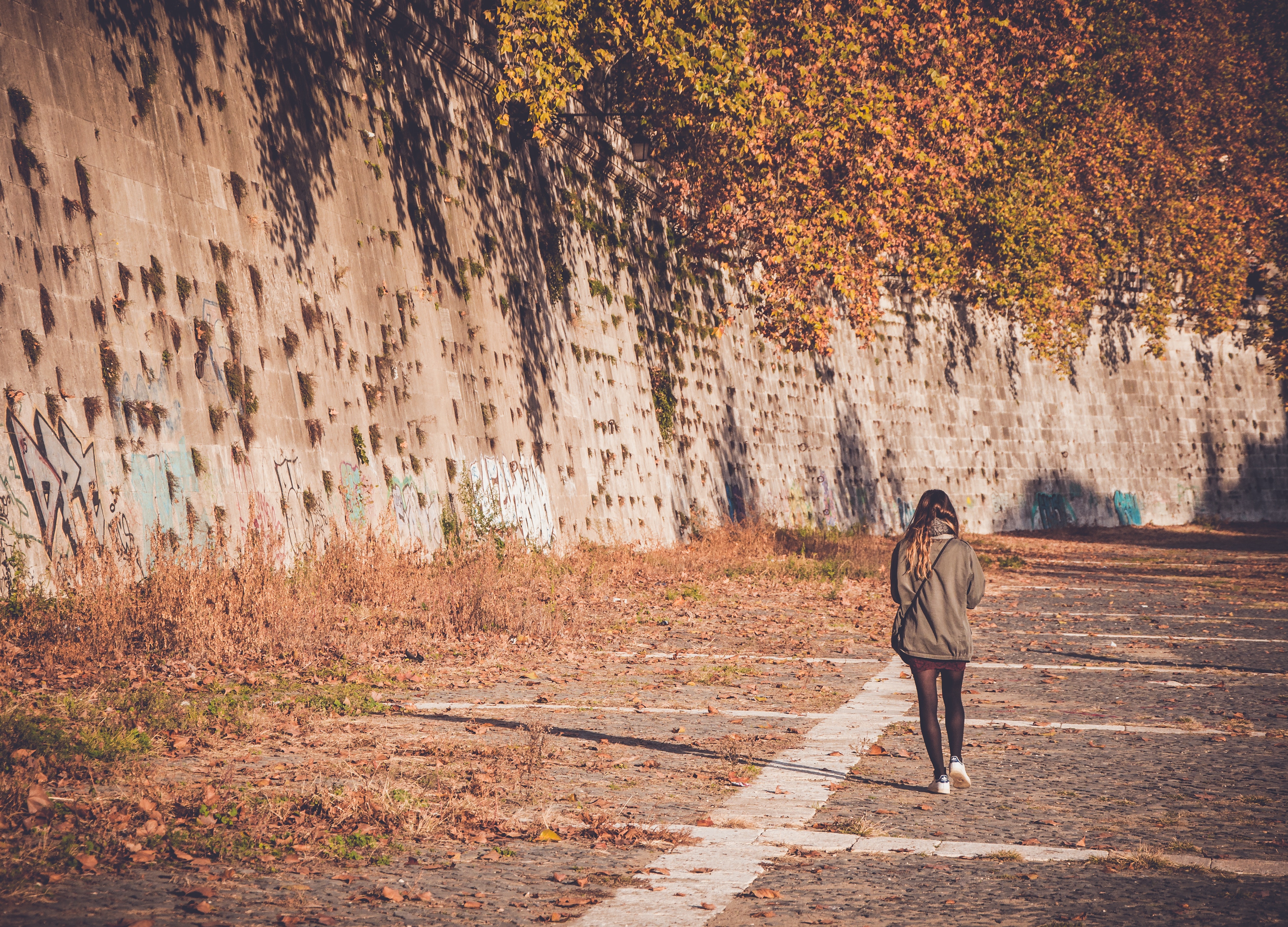 It’s OK to be selfish

One of the reasons I got myself in a mess was because I was trying to please too many people too many times. I was scared to say no to anyone because to be honest, I didn’t realise I could. One of the best things you can do for your happiness is practise saying no more often.

I’m not talking about avoiding things that make you happy, but being confident enough to know when you’ve taken on too much. Don’t do something just to make someone else happy when you know that it’s causing you pain or making your anxious. Be honest with people. When someone is asking you do do something they’re asking you because there is more than one possible answer; make sure you choose the one that serves you.

Are you going to stop apologising for your mental illness?