10 things you should stop doing just to please other people 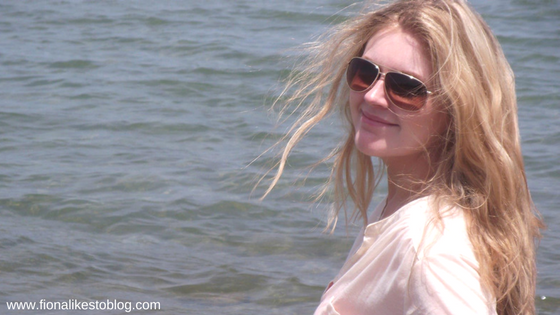 When I was 17 I grabbed a box of the brightest red hair dye I could afford and went from blonde to copper one Friday afternoon in my parents’ bathroom. It was the first time I’d thought ‘fuck it’ and done something on a whim. I kept it that way for a few years, but as my career progressed I returned to my natural shade of blonde in the hope that I would appear more ‘professional’ and ’employable’.

Since turning 30 have had a few more ‘fuck it’ moments; including going back to that copper shade I was when I was 17. I’ve decided it’s time to stop doing what other people expect of you. Here are a few examples..

1. Playing it safe with your hair colour

If you like to experiment with your hair then good for you. Pink and blue hair

is kind of trendy right now, but if you want it that colour until you’re 60 then rock on. Some people think bright coloured hair looks unprofessional but nothing says, “I get shit done” like a mermaid inspired bouffant, in my opinion.

2. Settling for a job you hate

For years I climbed the corporate ladder in an industry I hated. I didn’t have any other skills (or so I thought) after doing the same type of work since I was 17. I spent years getting promoted, taking on extra responsibility and earning reasonably good money for what I did. I had an office and my own department and it looked like I had it all together. Really I was terribly unhappy and it took a mental breakdown to realise my career wasn’t making me happy. Don’t let anyone tell you that you’re not good enough to try something different.

3. Eating something you know makes you feel shit

Sometimes only Oreos will do. I get it. But when you’re sat in a restaurant and you know that eating dessert is going to make you feel overly-full and bloated then don’t do it. You don’t have to order burgers and fries when you know you’d rather have salad (those days DO exist, I promise). You don’t have to keep up appearances for fear of looking like you’re a stick in the mud – eat what makes you feel good. 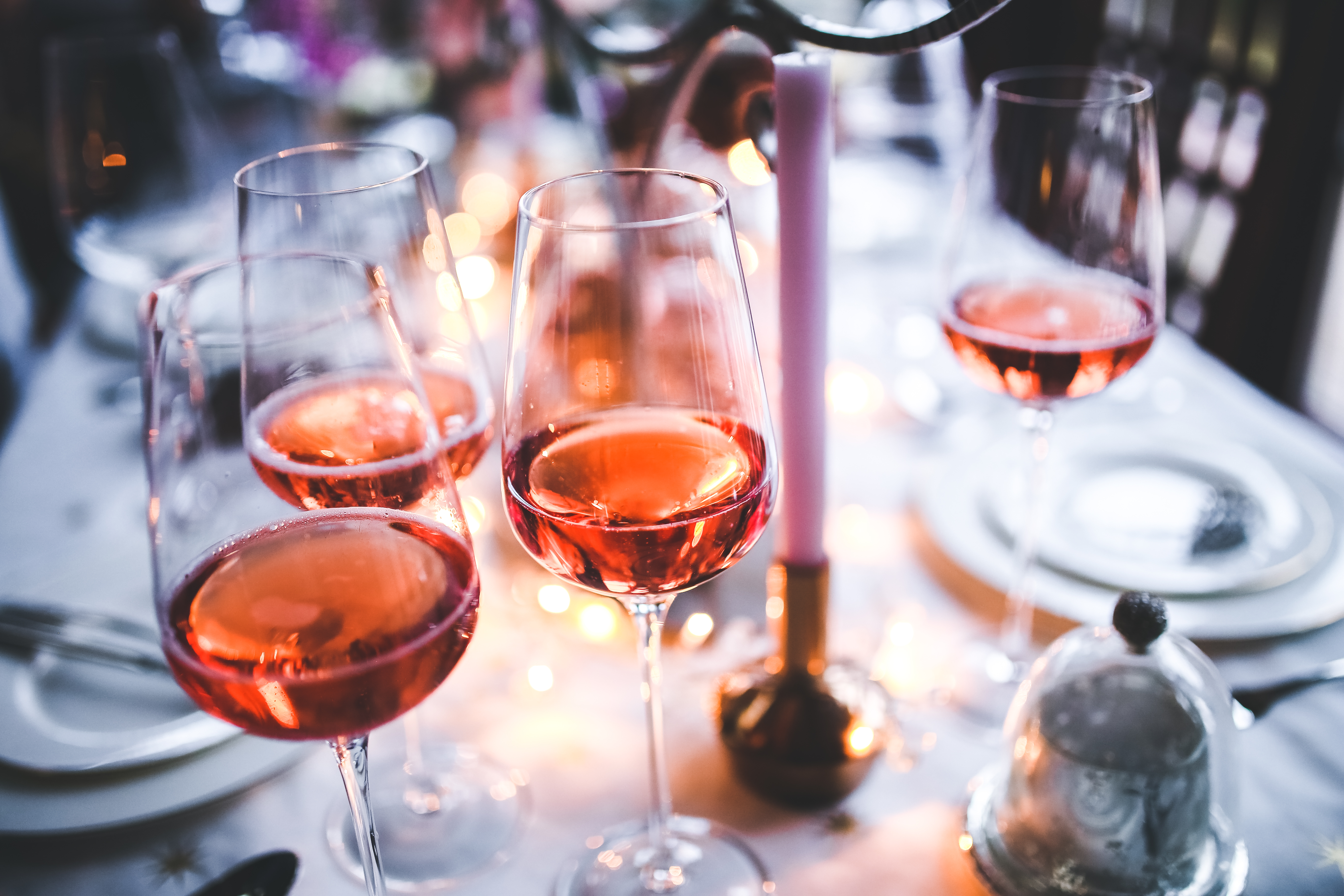 A glass of bubbly to cheers to someone’s new job or 30th birthday is often seen as obligatory. Just because someone hands you a free glass of cheap cava doesn’t mean you have to drink it! If, like me you know that alcohol brings out the worst in you; why bother?

5. Going for the healthy option

Similarly, it’s easy to feel like you have to eat what people expect you to eat. So you told people at work you’re on a diet and the next day you want a cheeseburger. You probably don’t want to eat it in front of those same people in case they comment on how you’re diet didn’t last long, or they talk about you behind your back. I felt like this for a long time and I would regularly eat ‘healthily’ in front of others and binge on junk food in secret. This often meant that I would overeat when I was alone because I felt so panicked and ashamed of what I was doing. Eat that goddamn cheeseburger.

I spent my life trying to dress appropriately according to my peers. Hearing the dreaded phrase “What’s everyone wearing?” before a night out used to put me on edge. I probably already had an idea of what I wanted to wear and if not, I didn’t need a panel of gorgeous ladies giving me suggestions. Wear what’s comfortable. Wear what makes you feel fierce. Wear whatever is clean that day cause it’s not really that important.

I’m the ultimate ‘nod and agree’ person in any social situation. I hate confrontation (who the hell doesn’t?) so I tend to just go along with whatever the general consensus is on a topical subject and hope that we get back to talking about the weather before it gets too complicated. I’ve realised though, that my opinion is just as important as anyone else’s. If I hear someone saying something that I think is racist, sexist or morally wrong then I think I have a responsibility to question it. If they can see my side of the argument that’s great; if not then at least I can say I tried.

What do you do to please other people? Are you willing to try and stop?