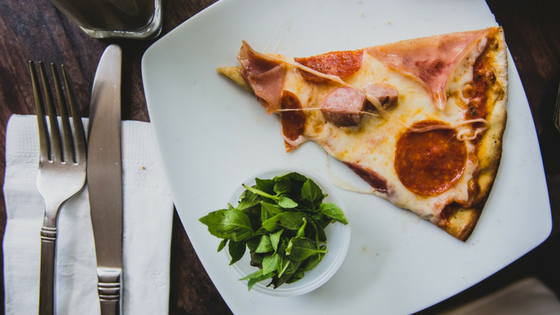 A few years ago I would’ve planned a fresh new blog post ready to go live featuring my favourite fat-loss tips for January, or how to ‘get back on track’ after Christmas. Now, I can’t be f*@ked with all that.

I still love eating healthily because it gives me the energy to do the things I enjoy, but apart from that I’ve kind of given up on weight-loss. I’ve been there, living the ‘fitspo’ life, and I’m done with it. Here’s why…

I’ve been thin and it wasn’t all that

A lot of people look back on pictures of themselves when they looked different and have distorted memories about how they really felt at the time. When I look back on pictures of myself aged 18 and weighing approximately 200lbs, I was overweight but having the time of my life. I had just moved away from home, started university, was meeting new people everyday and learning who I really was. I was socialising like mad and I was incredibly happy. When I was at my leanest – aged 27 – I was battling depression, anxiety, obsessively over-exercising and following a very low calorie diet. I was still happy but I was very tightly wound and had strict rules about what I ate and was constantly hungry, leading to poor brain function and irritability. I’m not saying that you can’t be thin and happy; but don’t put all your eggs in one basket thinking that it’s the answer to all of life’s problems. You’ll still have problems no matter what weight you are.

It took me years to understand that pretty much every diet is destined to fail. It’s not your lack of will power that lets you down; it’s the fact that you’re restricting yourself so much for so long that your mind and body inevitably cannot do it any more. The penny started to drop when I read a book called Intuitive Eating, although I still did a few years of crash-dieting before what I read began to make sense in my head. I’ve tried to explain to people that a)learning to love your body as it is will stand you in better stead than trying to change it and b)dieting is almost 100% guaranteed to fail in the long term. The truth is, I didn’t believe it myself until I’d dieted for 12 years, lost approximately 60lbs and gained it all back in the end. Sometimes you have to live through that to see that you’re not the one person that’s going to ‘stick to the plan’ and prove everyone wrong. I get it. Just take it from someone who has restricted food groups for most of my adult life; IT DOESN’T WORK.

You’re not defined by your aesthetic

I’ve written before about how when I feel really low about my body image, I like to remember how I look at other people. I very rarely look at someone and think much about what they look like in a typical sense. I’ll perhaps notice a nice necklace they’re wearing, the smell of their perfume, how friendly they were, if they smiled or held eye contact with me. When I look at my friends and family I see their personality traits; I genuinely don’t think about what they look like in a negative way whatsoever, so the chances are no one else is giving a crap about what I look like either. No one is noticing my double chin, my muffin top and my hairy legs and if they ARE then frankly, they need to get a life. I know that what I bring to the table is more important that a thin body, so why fixate on that small, insignificant part of me?

Your brain can do so much more than just count calories

When I was fixated on counting calories it honestly didn’t leave time for much else. I was always on my phone figuring out what I could eat that day and scrutinizing food labels to see which had the fewest calories. I was always trimming calories at every opportunity, but never eating a proper meal to compensate. I ‘had to’ exercise for a minimum of 60 minutes per day (ideally double that) so my mind and body were both exhausted. I didn’t realise the perpetual use of will power combined with a low calorie diet was draining away all my brain power. Since I’ve stopped fixating on food and exercise I’ve had the energy to socialise and write everyday, which are two things I don’t want to give up.

I’m sure you’re aware of how flippin’ fantastic food is. We can’t survive without it and we are lucky enough to have almost any kind we desire at our fingertips in plentiful amounts. It’s a great way to socialise, show gratitude, celebrate and commiserate. We don’t need to overindulge but sometimes it’s nice. It’s such an important part of our world that it seems wrong to cut it out and stop ourselves from enjoying it. I’m not saying we should eat what we want, when we want all the time; but maybe its time to loosen up and appreciate what we have?

Have you given up on dieting? 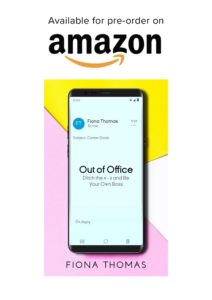 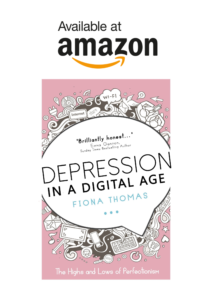